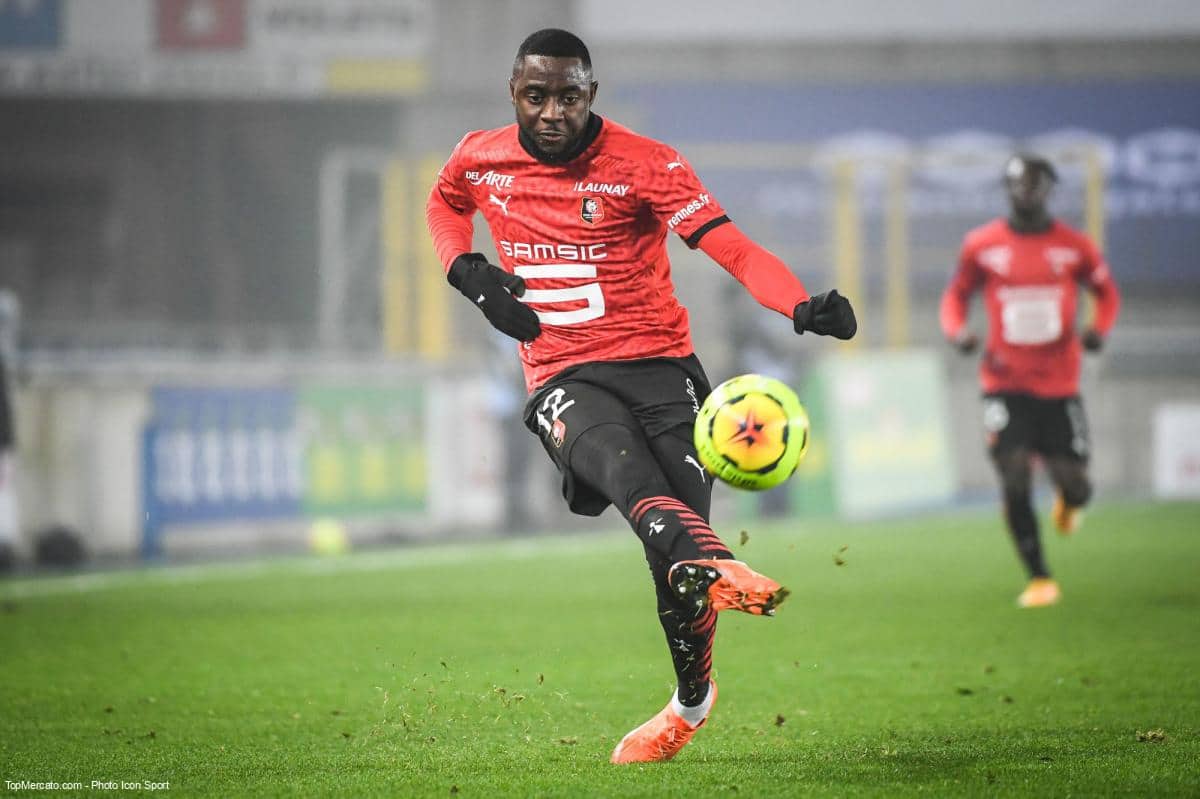 James Léa Siliki is getting closer to a move away from Stade Rennais. The Cameroonian has been placed on the transfer list and is undergoing physical training away from the squad. The 25-year-old is under contract with Rennes until 2023. The left-sided midfielder, who is going through a difficult period in his career, is reportedly being closely monitored by several clubs.

He was announced at FC Porto last summer or Anderlecht in the winter of 2020. But in the end it is Brest who are ahead of the game according to the daily L'Équipe. The club, which finished 14th in Ligue 1 last season, has already started discussions with the player. Last season the Cameroonian played only 5 games with Rennes, who finished 3rd with 50 points in Ligue 1.