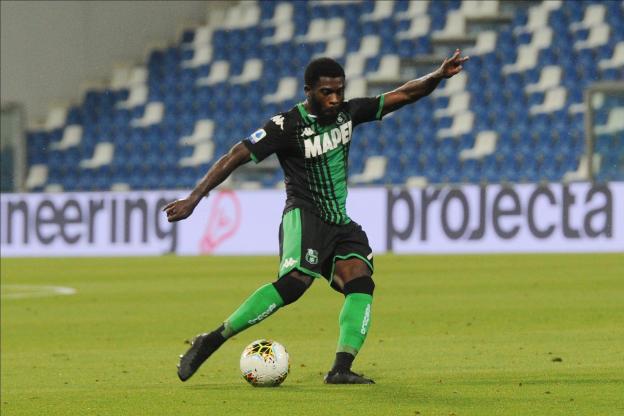 Jérémie Boga will leave Sassuolo and the Italian Serie A at the end of the season. The Ivorian international will be out of contract in 2022. "Since January, we were in negotiations for me to extend my contract. But we didn't reach an agreement. So we decided with the management that I would be transferred this summer. After three years here, it's the right time. I'd like to take it to the next level," the winger told L'Equipe.

The 24-year-old is already being targeted by several French clubs, including his hometown of Marseille and Lyon.

His name is also on the list of Shakhtar Donetsk in Ukraine. He could be reunited with Sassuolo coach Roberto De Zerbi, who will also leave Italy at the end of the season.

Jérémie Boga has played 26 games and scored 4 goals in Serie A with Sassuolo (8th, 59 points) this season