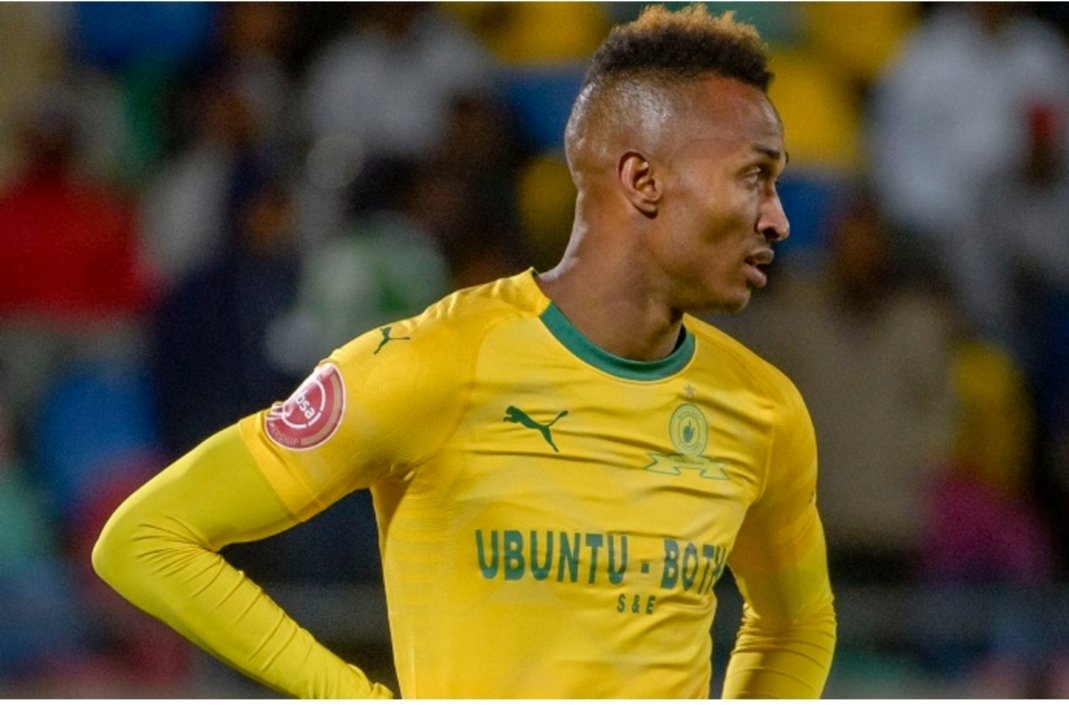 What a globetrotter! At 27 years old, the Guinea-Bissau international (11 selections, 2 goals) Toni Silva will, indeed, know his 15th club. The off-center forward signs for Tobol Kostanay, a club from Kazakhstan. Toni Silva arrives as a free agent. Last season he played with FC Taraz (D1 Kazakhstan) where he was on loan from the Romanian club Astria Giurgiu. Before Romania, Silva played in Egypt (Ettihad), South Africa (Mamelodi Sundowns), Greece, Portugal, Turkey, Bulgaria and England.

Considered a nugget in his early days, Toni Silva, who trained at Lisbon's Benfica, has even played for Liverpool's U18 and U23 teams. Born in Bissau on 15 September 1993, Silva began his international career with Portugal. He wore the Seleção U17 and U18 jerseys between 2008 and 2010 before making a definitive switch to Guinea Bissau in 2016.