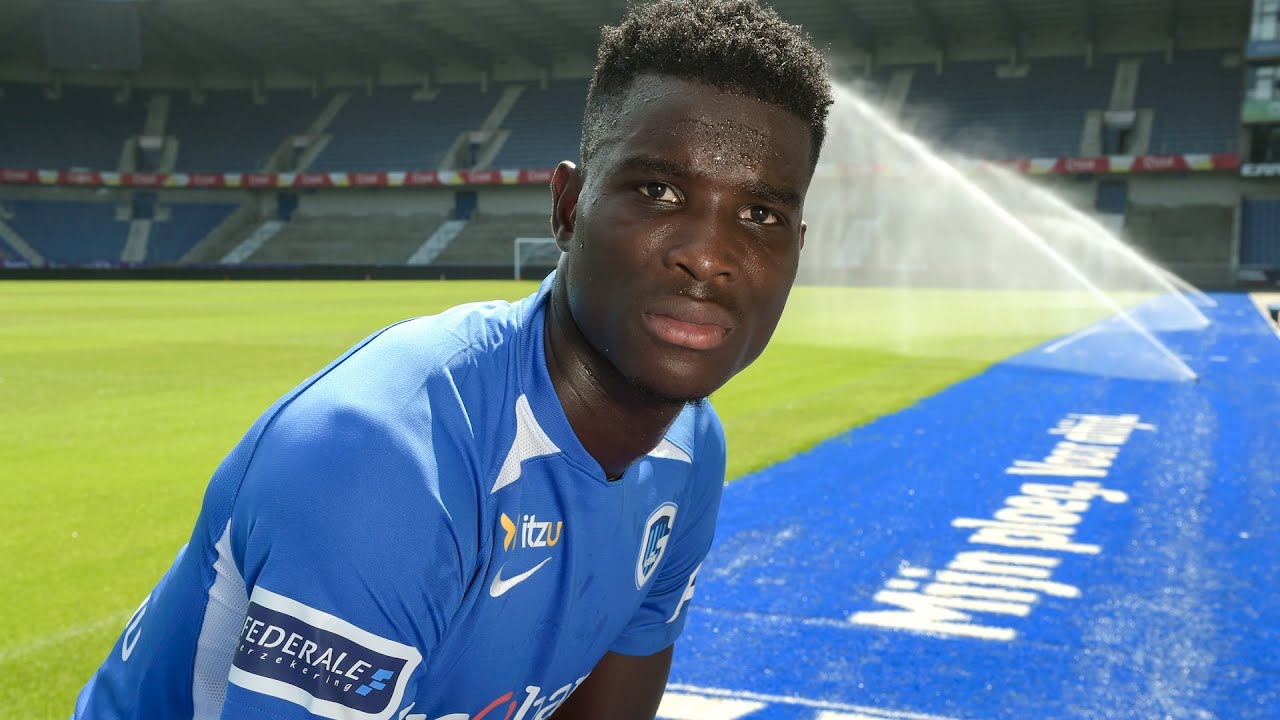 Paul Onuachu could leave Genk this winter. According to information from Spanish daily Marca, Atletico Madrid are interested in the Nigerian striker. The Spanish champions have even prepared a 25 million euro envelope to buy the Genk striker. According to the Spanish newspaper, the Colchoneros and KRC Genk are in contact for negotiations.