Yannick Bolasie could move to Turkey 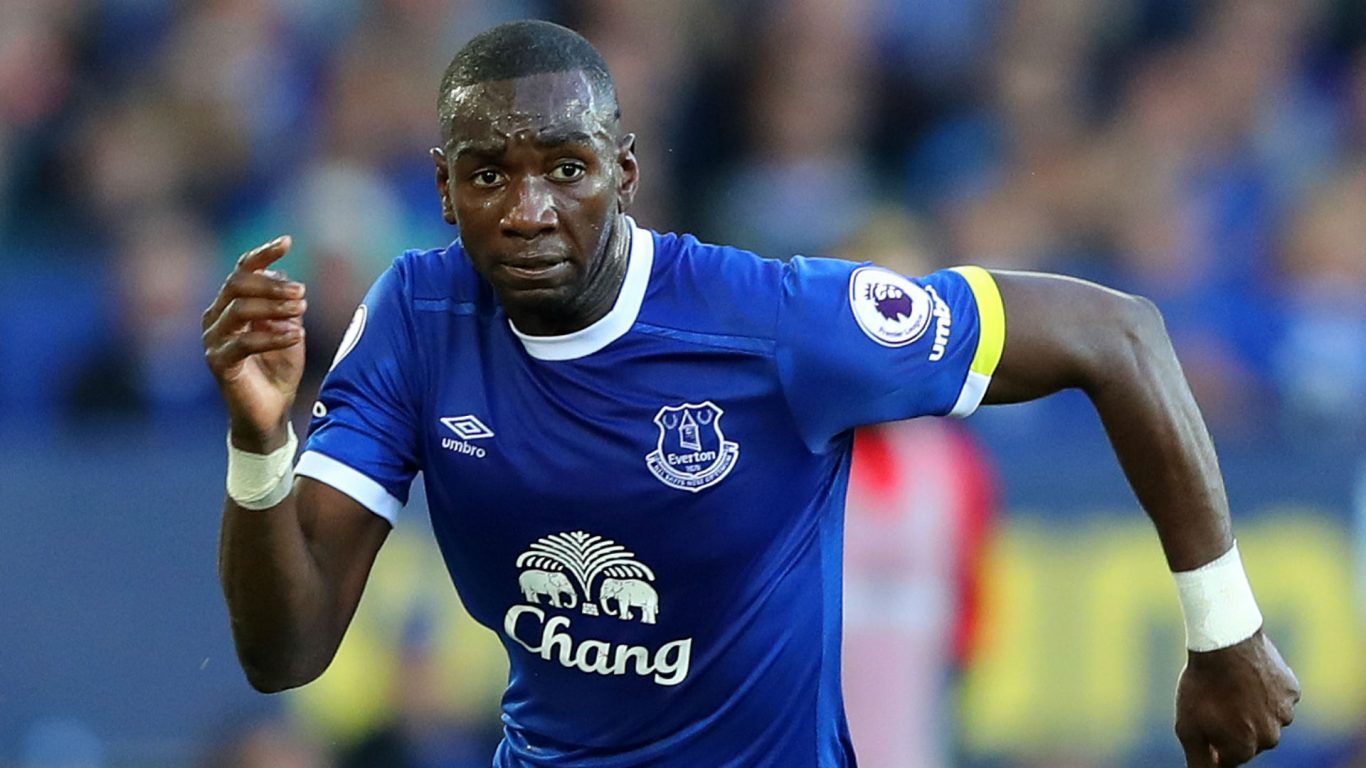 Yannick Bolasie, at the end of his contract with Everton, is in the sights of three Turkish clubs
Besiktas, Sivasspor and Trabzonspor are keeping tabs on the Congolese midfielder. The 32-year-old, who was loaned to Boro in January 2021, is now free of contract with Everton (English D1). He could therefore sign for the club of his choice.

Besiktas, recent champions of the Turkish Super Lig, are interested in the player's profile. Other clubs, namely Sivasspor and Trabzonspor, have also expressed their desire to recruit the Leopards' striker.

In addition to these three Turkish clubs, Middlesbrough also want to keep the experienced player in their squad.