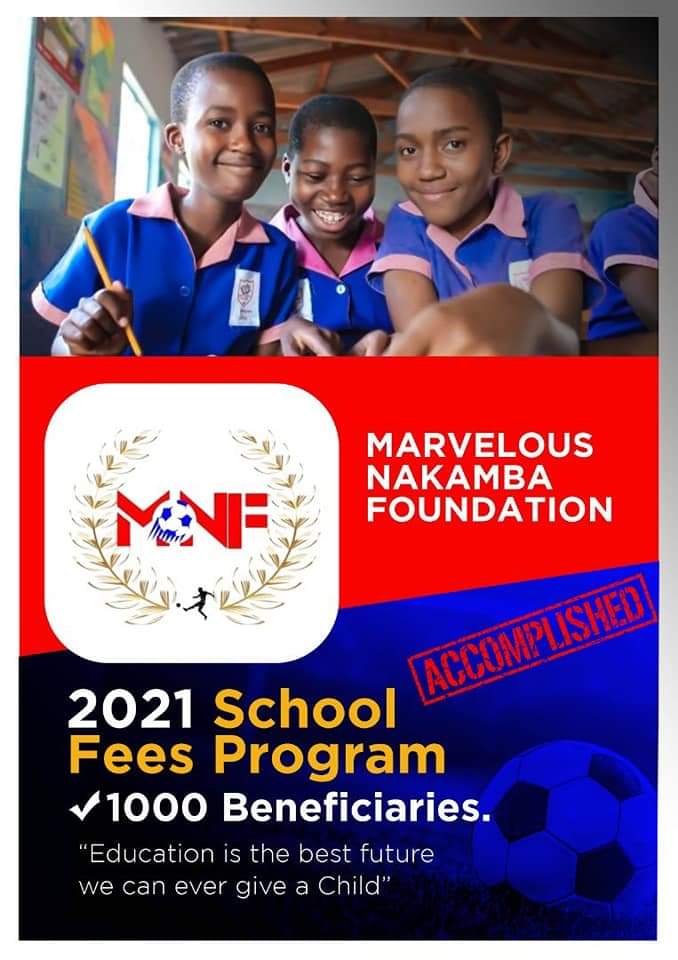 '' Following up on the foundation's pledge to ensure education to the under privileged, the Foundation is happy to announce that it has completed the paying of school fees for 1000 students across the country for term one, 2021.'' 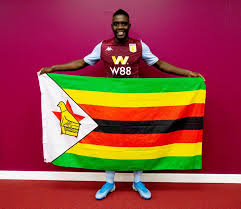 A thousand students were selected across the country working with school heads and teachers and most of the students were drawn from underprivileged communities around Zimbabwe. In its inaugural year, 2020 the foundation had also paid school fees for students across Zimbabwe.

The gesture comes as a relief to parents in such trying moments marked by socio economic challenges induced by Covid 19. The benefactor Marvelous Nakamba was Born in Hwange near Victoria Falls in Zimbabwe, Nakamba made his senior debuts with local Bantu Rovers in 2010, aged 16. He left the country in July 2012, and had trials at French side Nancy.

Nakamba officially joined Nancy on 24 December 2012, aged 18, for an undisclosed fee. He received the international clearance seven days later,[7] and was assigned to the reserve team in the Championat de France Amateur.

On 9 May 2014, Nakamba played his first match as a professional, starting in a 3–1 home win against Angers SCO.] He played his second match seven days later, coming on as a late substitute in a 0–0 away draw against AJ Auxerre, and a new deal was offered to him on 19 May.

He also played in Holland, Belgium and is now a regular starter with English Premier League side Aston Villa.