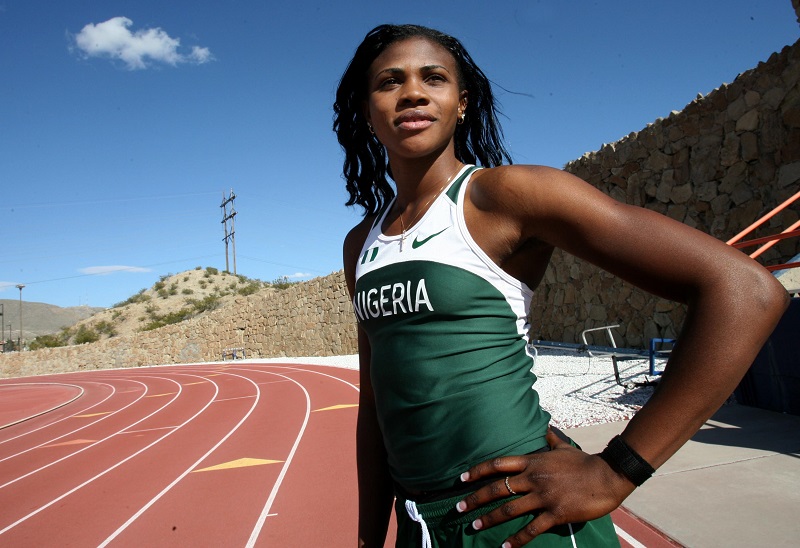 Nigeria will be deprived of ten of its twenty-three athletes competing in the athletics events of the 2020 Olympic Games, which begin this Friday 30 July. They failed to comply with anti-doping rules.

The athletics events of the Olympic Games begin this Friday 30 July. Nigeria, who were supposed to compete with 23 athletes, are expected to compete with only 13. The other ten have been excluded from the competitions for non-compliance with anti-doping rules.

It was the anti-doping branch of World Athletics (AIU) that announced the news on Thursday 29 July. In total, twenty athletes are concerned. They come from Nigeria (10), Ukraine (3), Belarus (3), Kenya (2), Morocco (1) and Ethiopia (1).

The identities of those involved are not disclosed. According to Rmc Sport, who gave the information.

A chance for Kenyan Timothy Cheruiyot
However, the 20 athletes sidelined are paying for not having complied with a regulation introduced in 2019. This requires competitors from countries considered to be at risk of doping (Category A nations) to undergo three unannounced out-of-competition tests during a ten-month period prior to a major competition.

Kenya was able to replace its affected athletes. As a result, world 1500m champion Timothy Cheruiyot was able to secure his ticket to the Olympics after finishing fourth in his country's qualifying competition. He had taken the place of Kamar Etyang, who was second.

With the exclusion of ten of its athletes, Nigeria, a good medal potential, risks presenting itself weakened in the athletics events.