2020 Olympics: Kenyans are undisputed kings of the 3,000m steeplechase 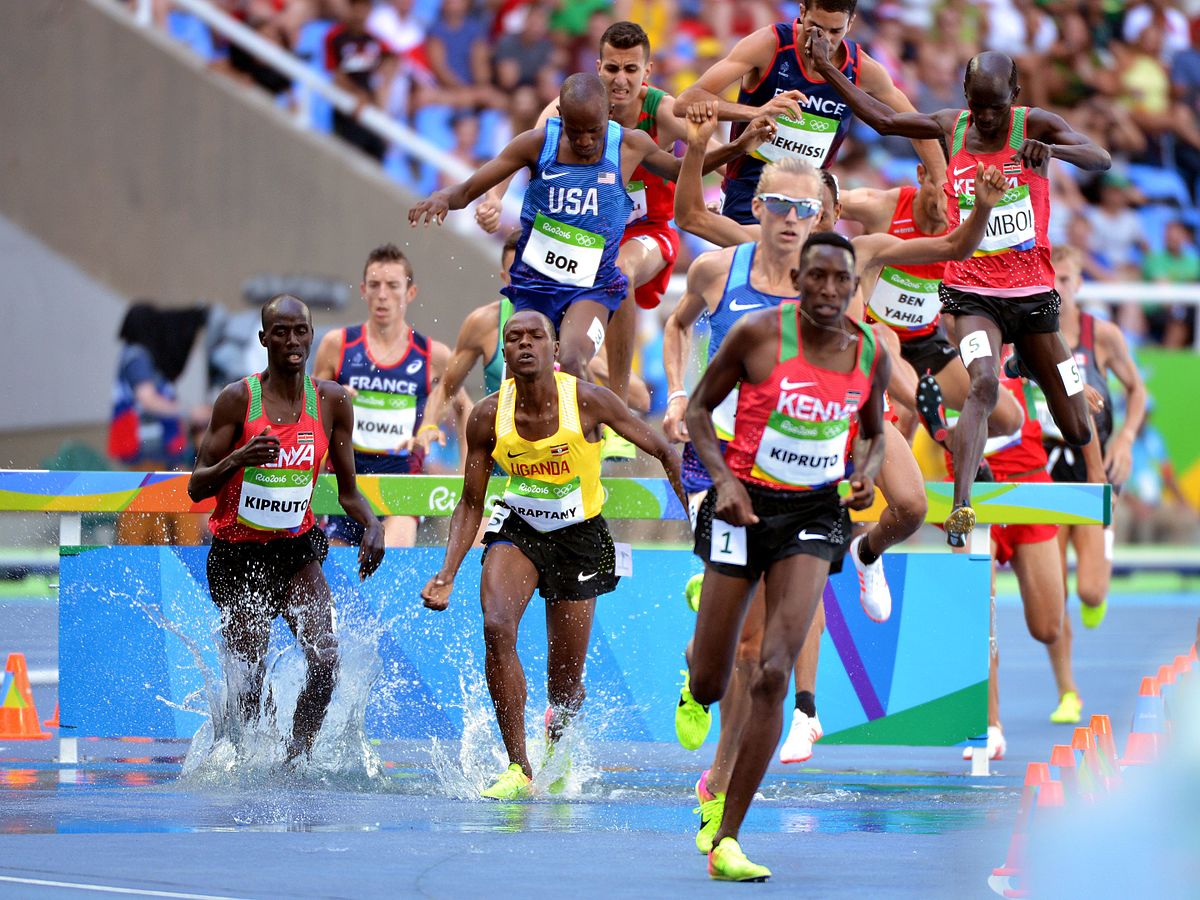 2020 Olympics: Kenyans are undisputed kings of the 3,000m steeplechase

Kenya is the undisputed king of the 3000m steeplechase. It can still consolidate its supremacy in this event at the Tokyo 2020 Olympic Games. Two Kenyans will be on the starting line for the final of the event, scheduled for Monday 2 August. They are Abraham Kibiwott and Benjamin Kigen. The latter are hoping to do the double. The women, on the other hand, will enter the competition on Sunday.

The 3000m steeplechase is a Kenyan preserve. The Kenyans leave nothing but crumbs for their opponents. They intend to consolidate their supremacy at the Tokyo 2020 Olympic Games.

Kenyans are used to winning almost all the medals at the Olympics. Amos Biwott led the way in 1968. He won the Olympic Games in Mexico City. Biwott was the first African to win the distance. He was the pioneer of the Kenyans' undivided reign.

Since the 1984 Los Angeles Olympics, gold has gone to Kenya. In Barcelona, the Kenyans achieved an unprecedented hat-trick thanks to Matthew Birir, Patrick Sang and Moses Kiptanui. They repeated this feat in Athens 2004. And Ezekiel Kemboi is the worthy heir of these illustrious champions. The four-time world champion is the most successful athlete in the event with two Olympic gold medals.

The Kenyan team in Tokyo, an Olympic novice
In Tokyo, however, Kenya arrived with an inexperienced team. Leonard Bett, Abraham Kibiwott and Benjamin Kigen were competing in their first Olympic Games. And there will be no triple for the Kenyan riders as only two will be in the final, scheduled for Monday 2 August. The youngest member of the team, Leonard Bett, 20, did not qualify. He finished fifth in his heat. However, Kibiwott and Kigen are aiming to do the double.

Kenya hopes to do better than in Rio 2016 when they only won Olympic gold. Conselus Kipruto won with a new world record (8min 58s 81). But the Olympic champion failed to qualify for the Olympic trials in his country.

Girma, El Bakkali formidable opponents
In Monday's final, the Kenyans will face some tough competitors. Ethiopia's Lamecha Girma is indeed a tough nut to crack. He achieved the best performance of the season in 8mn07s75. The Moroccan threat also looms over the Kenyans' title. Soufiane El Bakkali, runner-up in the world championship, is aiming for a medal in Tokyo. The 3000m steeplechase in the Japanese capital will be a high quality event.

In the women's race, no Kenyan has yet won Olympic gold in this event. The women's 3000m steeplechase only made its appearance at the 2008 Beijing Olympics. Eunice Jepkorir finished second at those Games. In Rio, Hyvin Kiyeng won silver. The Olympic vice-champion is aiming for gold in the Japanese archipelago. But the big favorite is without doubt Beatrice Chepkoech. The 30 year old athlete is indeed the record holder of the event. Fourth in Rio, the reigning world champion wants to win the most beautiful medal in Tokyo.