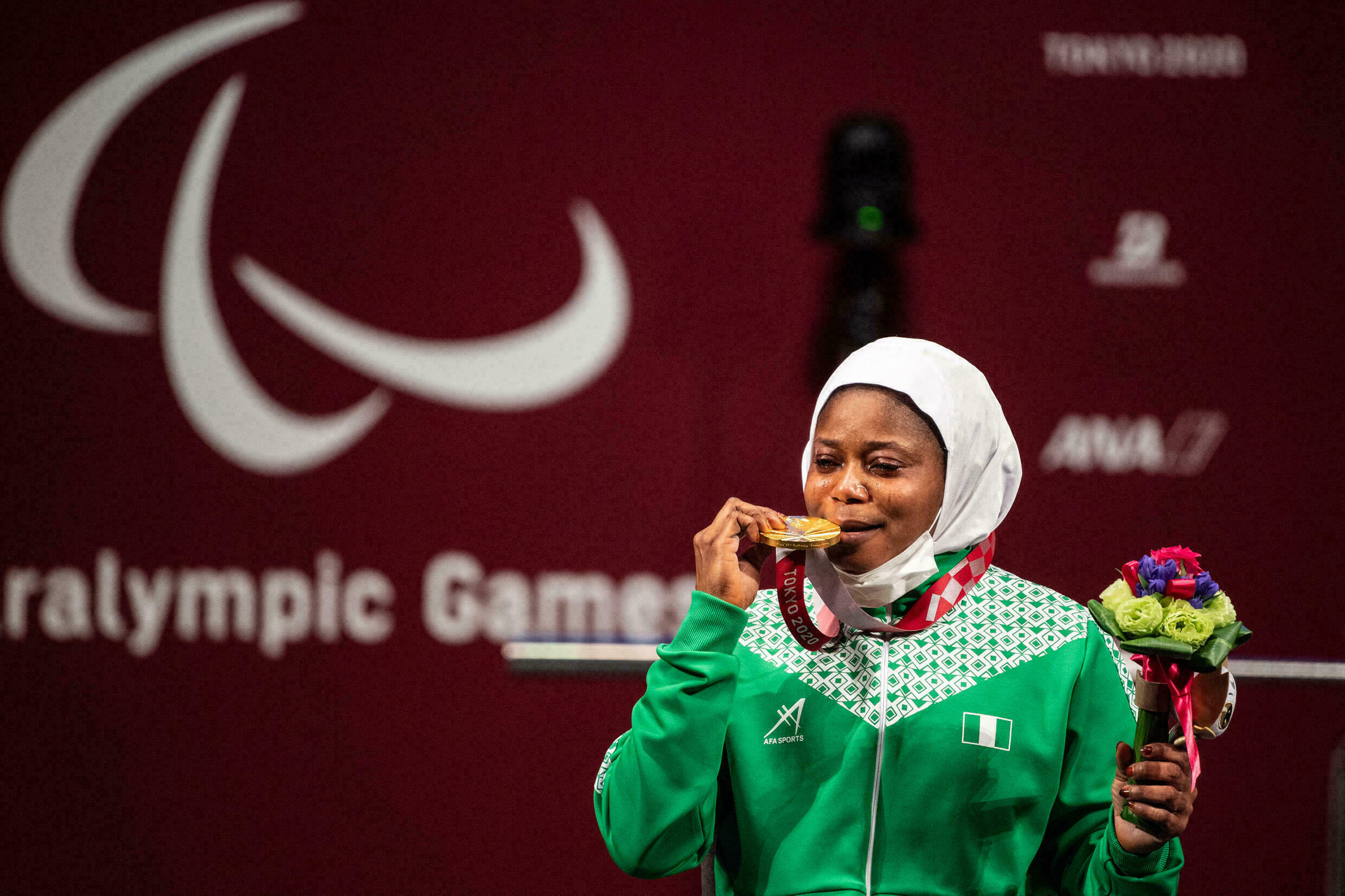 The Paralympic Games continue in Tokyo. They will end on 5 September. This is an opportunity to take stock of the African medalists. Nine countries from the continent managed to win medals in the Japanese capital. Nigeria leads the ranking with six medals including three gold. It is followed by Tunisia with four medals. South Africa takes third place with three medals.

Africa continues its fine collection at the Tokyo 2020 Paralympic Games. Nigeria topped the African standings on Monday 30 August. The country has a total of six medals, three of which are gold. The Nigerians were able to collect their medals thanks to their great performances in Powerlifting. Nigeria is ranked 22nd in the world.

Tunisia is second in the African ranking and 30th in the world medal table. This Maghreb country has four medals, two of which are gold. All these medals were won in para-athletics. South Africa comes in third place. The Rainbow Nation is 33rd in the world with three medals, two of which are gold. The South Africans were particularly successful in para-athletics.

Algeria also had a good harvest. It won seven medals, including one gold. The gold was won by this African nation in para-judo. The others were won in para-athletics.

Ethiopia has only one gold medal but increases the African kitty. Egypt did not manage to win a gold medal but has six medals, four of which are silver. All these metals were won in Powerlifting.

Three other African countries managed to appear on the medal table. They are Namibia with a silver medal, Kenya and Uganda. They each won a bronze medal.