2022 WC Qualifiers - Cameroon: Choupo-Moting to join the team ahead of Elephants clash 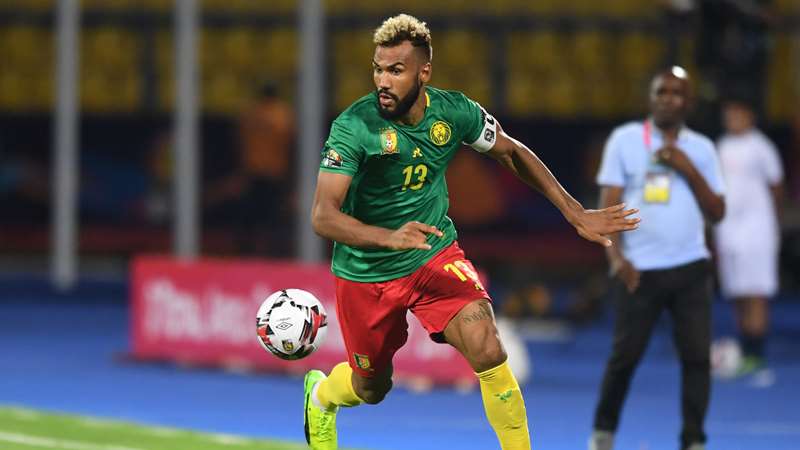 2022 WC Qualifiers - Cameroon: Choupo-Moting to join the team ahead of Elephants clash

The race for Qatar 2022 is intensifying on the African continent as teams are polarizing their efforts towards clinging a ticket. One of such nations is the Indomitable Lions of Cameroon.

After a fine display of prowess 4-0 against Malawi on Saturday in South Africa, in the penultimate round of the qualifiers, the team has already arrived Douala where they will host Ivory Coast in a group D decider next Tuesday.

The special plane carrying Antonio Conceiçao and his men landed at Douala international airport at about one o'clock local time. The players and their staff then returned to their hotel to rest. They will resume training this Sunday evening at 19:00 GMT at the annex stadium of Japoma. There is good news for the Lions.

Antonio Conceiçao will be able to count on Eric-Maxim Choupo Moting, who was announced in the group on Sunday. The Bayern Munich player was stranded in Germany after one of his Bavarian teammates (Süle) tested positive for the Coronavirus. His return is good news for the Cameroonian team which will need all its weapons against a formidable Ivorian team. The Elephants have regained the leadership in group D by crushing Mozambique (3-0).

Cameroon can also feel a boost after the 2017 MVP of the AFCON Christian Bassogog scored a brace against Malawi. The China-based winger had not score for his national team for over two years.

The Cameroon vs Ivory Coast match is scheduled for Tuesday 16 November 2021 at 7:00 GMT, at the Japoma Stadium. In this "final" of the group, Cameroon will have to win to get the only ticket at stake for the playoffs while the Ivorians just need a draw.