2022 WC Qualifiers: Mali sails through with no goal conceded in 5 games 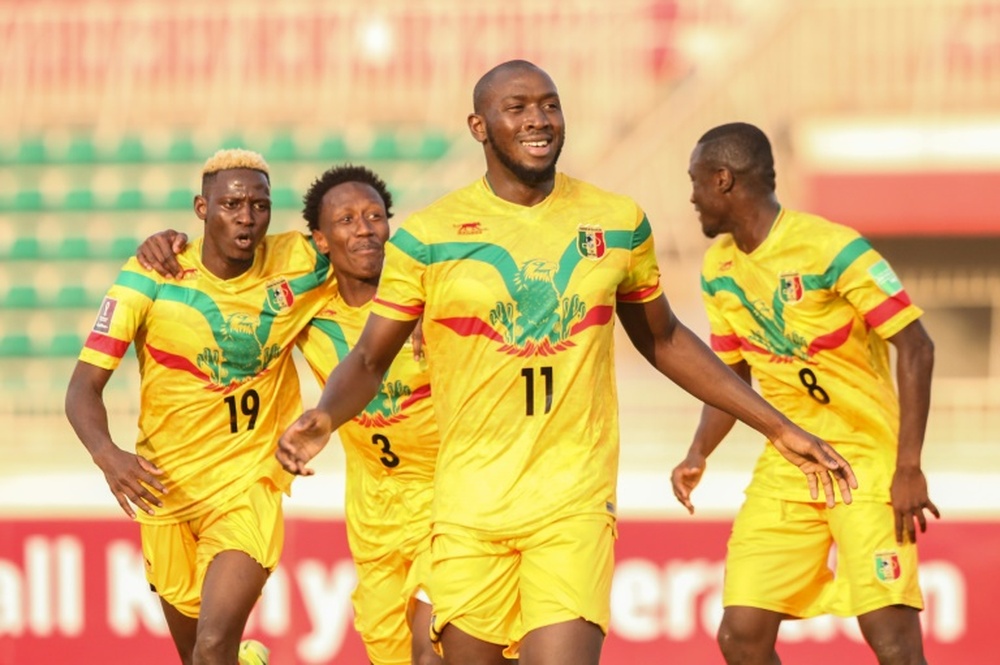 2022 WC Qualifiers: Mali sails through with no goal conceded in 5 games

After Senegal and Morocco, Mali (Group E) has validated its ticket for the 2022 World Cup play-offs. In group J, the only ticket at stake will be between Benin and the Democratic Republic of Congo, who will face each other on Sunday 14 November, for the sixth and last day of the qualifications.

In group E, the game is over. Mali has won the ticket for the play-offs of the 2022 World Cup. The Eagles dominated (3-0) Rwanda on the road, this Thursday, November 11, for the 5th day of the qualifications. Moussa Djenepo (19th), Ibrahima Kone (20th) and Kalifa Coulibaly (88th) scored the Malian goals. The Wasps were reduced to ten men in the eighth minute when Jihad Bizimana was sent off.

With 13 points on the board, Mali can no longer be joined by their pursuers. Uganda (2nd, 9 pts), who could have kept the suspense alive, drew 1-1 with Kenya earlier in the day. Even if they win against the Eagles on Sunday 14 in Agadir (Morocco), for the sixth and final day of qualifying, the Cranes will not be able to catch up.

The Eagles have done it without conceding any goal in the 5️⃣ games of the group stages 🛡💪#WorldCup pic.twitter.com/JWmRjohLPF

Mali is therefore the first country to qualify for the play-offs of the World Cup 2022 during this 5th day. It joins Senegal and Morocco, who validated their ticket in the previous round.

In Group J, the verdict will be known this Sunday. Tanzania (3rd, 7 pts), until now leader of the group, is eliminated after its defeat (3-0) against Democratic Republic of Congo (DRC). Even if they win against Madagascar (4th, 3 pts), next Sunday (6th day), the Taifa Stars cannot overtake both the DRC and Benin. From then on, the ticket will be decided between these two teams.

DRC vs Benin high stake game
The Beninese (10 pts), who beat (2-0) the Malagasy on Thursday, have regained the lead in the group. They had momentarily given it to the Congolese (2nd, 8 pts). The Squirrels won thanks to goals from Jodel Dossou (44th) and Steve Mounié (79th). They will travel to DRC next Sunday for the sixth and final day of the qualifiers.

The Leopards are condemned to a must win to qualify while the visitors will only need a draw. In the first leg (Day 2), the two teams had drawn (1-1).