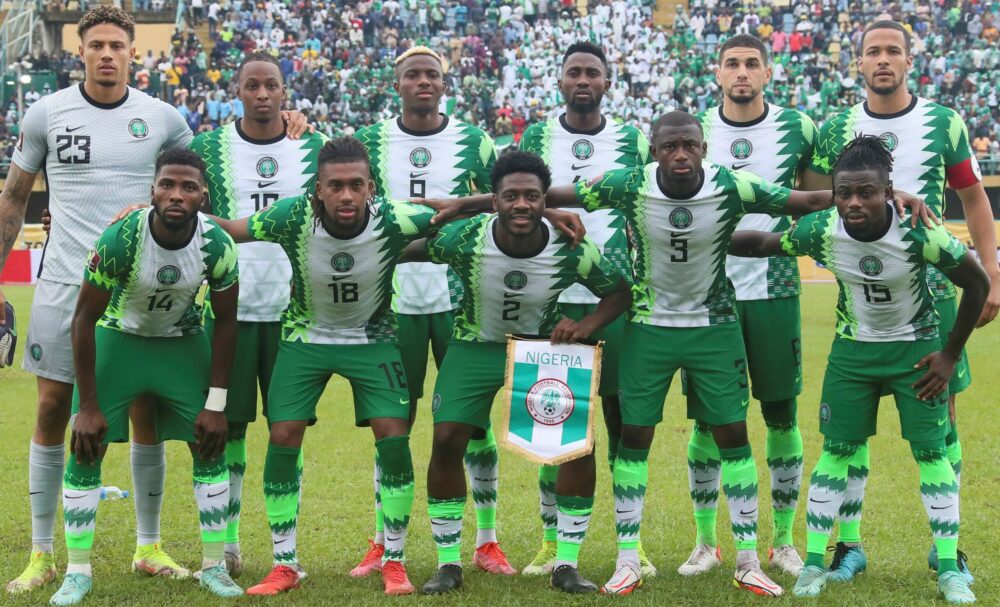 Coach Gernot Rohr has picked his 23-man Nigeria roster that will battle the Central African Republic in a 2022 Fifa World Cup qualifiers double-header in October.

After back-to-back triumphs over Liberia and Cape Verde, the Super Eagles will hope to build on their bright start to their campaign in Group C when they meet Wild Beasts in the third round of the qualifying series.

Notable absentees are Leicester City’s Wilfred Ndidi and Watford star Peter Etebo will left out due to injuries.

In the meantime, the newest invite on the list was Calvin Bassey, 21, who ply his trade in Scotland with Scottish giants Rangers and got potentials to serve as a left-back or centre-back for the West African country.

Three-time African kings will take on the Central African Republic on October 7 at the Teslim Balogun Stadium, Lagos before travelling to Bangui for the reserve leg scheduled for Stade Barthelemy Boganda three days later.

Wins in the two matches over coach Raoul Savoy’s side will put Rohr's men a foot closer to the all-important knockout rounds of the series which will produce Africa’s five representatives in Qatar.