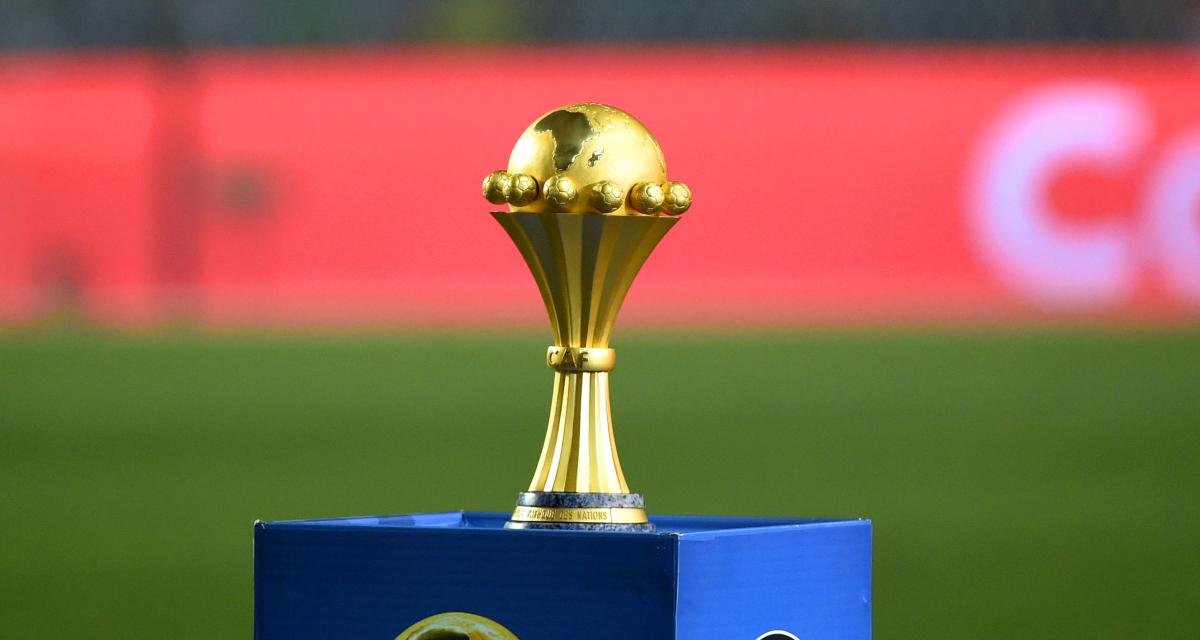 For more than 24 hours, a rumor has been spreading about a possible relocation of the AFCON 2021 to Qatar. This was due to the delay in the delivery of the Olembe stadium and possible health restrictions linked to Covid-19. Allegations that have been refuted by the Confederation of African Football.

"We cannot spend our time dealing with rumors." It is in these terms that Alexandre Siewe, director of communication of the Confederation of African Football cut short the questions yet on a possible relocation of the AFCON 2021. While for several hours the Egyptian media, then international, have widely shared an interview given by Abdel Moneim Hussein, former member of CAF, to the channel Al-Hayah TV, the rumor of a relocation of the competition to Qatar has once again resurfaced.

An interview at the origin of the rumors
In this televised interview, the former manager mentions a possible relocation of the 2021 AFCON to Qatar and gives his opinion, without any real evidence or clear information, stating that: "The file is in the hands of FIFA". Enough to put a piece in the machine of rumors about the AFCON, a competition always subject to allegations around its organization. The rumor of a change of dates, with the tournament starting on 4 January 2022, has also emerged. When asked by the BBC, CAF's director of communications dismissed the relocation theory.

"We have not received any other message or information from our management (about relocation). We have not discussed it in any of our recent meetings, '' Alexandre Siewe said, before continuing, "We are on the spot. We are working." And for good reason, Cameroon has received this Tuesday the trophy of the AFCON 2021. After presentation to the Prime Minister and the Minister of Sports, the cup will begin the traditional "Trophy Tour" and go to the various sites and host cities that will host the competition. This will help to extinguish the rumors, especially since the delivery of the decried Olembe stadium is set for Thursday, December 9.

CAF teams arrive in Cameroon for the competition
"At each edition of the competition, rumors are rife and this edition of the 2021 edition does not escape it," said a member of CAF, contacted by Sport News Africa. "Since 2015 and Equatorial Guinea came to save the competition, playing in Qatar is something that is a fantasy. Cameroon will be ready, we have no more time to lose." The rehearsals are even about to start and CAF staff is arriving in Cameroon to finalize the last operations. Everything leads us to believe that it is on the African continent that this edition will take place.

An edition for which the selections will be able to call on a maximum of 28 players and not 23 as in previous competitions. Due to the health context, CAF has taken the lead by indicating that each team can add up to 5 more players to its initial group of 23. However, on condition that the respective federations pay for these additional players. And here again, to cut through the rumors, the communications director made it clear to Sport News Africa: "The maximum number has been set at 23 + 5, so 28." Not 30, let alone 35 players.