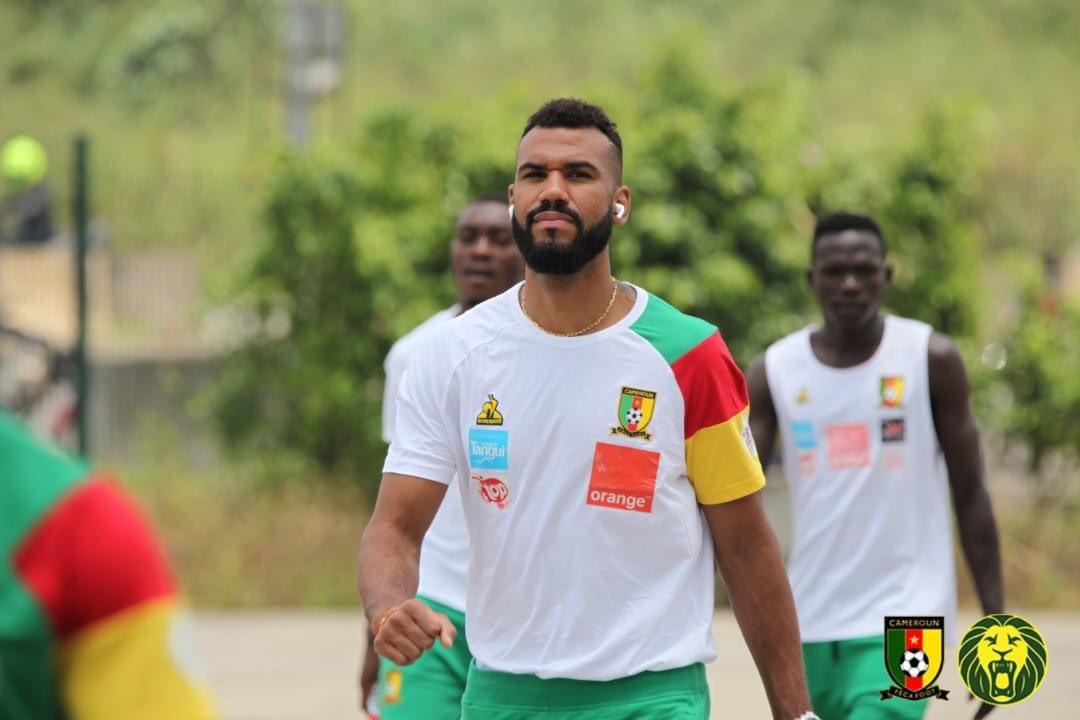 In the list of eleven starters for Cameroon before the game on Saturday, the name of Eric-Maxim Choupo-Moting then disappeared from the game sheet. The Bayern Munich striker chose not to play against Burkina Faso. The striker believes that the coach has disrespected him.

I'm very happy. It was a difficult match, we saw it. For the Cameroonian people, we had to get this victory. We had to win this match to take this third place. I think that all the Cameroonian people are happy. This is the most important thing today. I am happy that the team was able to achieve such a match.

Cameroon were 3-0 down, but managed to come back and finally win on penalties. What do you think made the difference in this match?

I think it was the mental aspect, the desire to really win for the country. The beginning was difficult, but then the team showed a better face. I think tonight's result is down to determination, the desire to give everything and that's what they did on the pitch. Well done to the whole team.

You were in the Cameroonian starting line-up, but a few minutes before the match, your name disappeared from the game sheet. What really happened?

In fact I spoke with the coach. I told him that for the match I was not feeling well psychologically, because of everything that happened in the last few days. I am very disappointed and frustrated because I came to help the team win the AFCON. And I deserve respect. The coach showed me that he doesn't count on me 100%. I made this remark for a while, especially in the quarter-finals and semi-finals. For me, it's a lack of respect.

I had to tell him the truth. Not even being able to play in a difficult 120-minute match like the one against Egypt (in the semi-final) was not normal for me. It really hurt me. I told the coach that today we had to win this match and to do so, we had to put in players who were good in the head. I was 100% with the team, but I couldn't play.

Will Choupo-Moting continue to defend the colors of Cameroon?