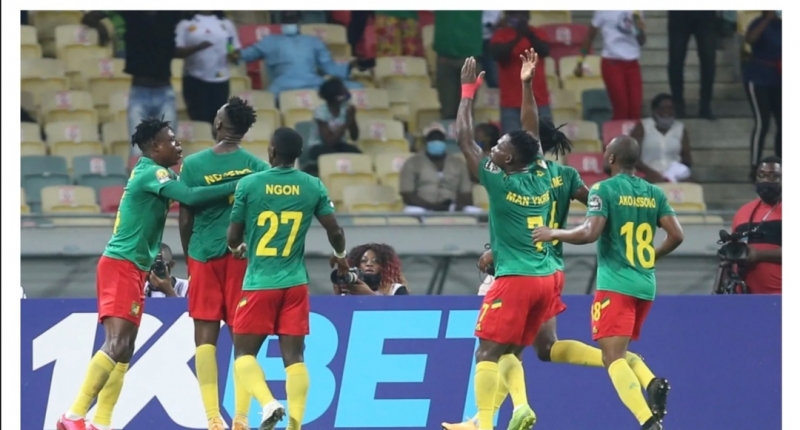 Hosts Cameroon and Egypt will clash on Thursday evening at the Olembe Stadium in Yaounde in the second semi final clash at the on-going TotalEnergies Africa Cup of Nations 2021.

It will be a clash of giants as Egypt has won the AFCON title a record seven times, while the Indomitable Lions have lifted it five times.

Although Cameroon are unbeaten since the tournament kicked off on January 9th, the Pharaohs lost 1-0 to the Super Eagles of Nigeria in their opening group match.

The Indomitable Lions will hope that their leading scorers at the tournament Vincent Aboubakar (six goals) and Karl Toko Ekambi (five goals) come to the party when it matters most to lead Cameroon into the final.

But Egypt’s coach Carlos Queiroz has also made it clear that he has the right team that is ready for this kind of match against Cameroon. “We want to offer the world a pleasant match between two great African teams,” added the former Manchester United assistant coach.

Egypt who started the tournament poorly and have now stepped up saw-off Morocco at the quarter final stage 2-1. Skipper Mohamed Salah who has played a pivotal role to see the team reach the semi final stage has already netted two goals. The other key Egyptian players to watch who have already scored in the tournament include Mohamed Abdelmonem and Mahmoud Ahmed Ibrahim Hassan ‘Trézéguet’.

The winner between Cameroon and Egypt will face Senegal in the final on February 6th. Senegal stopped Burkina Faso 3-1 in the first semi-final match played on Wednesday.