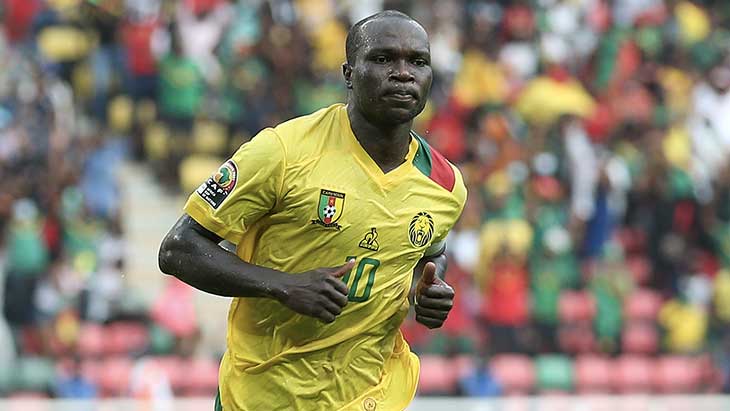 The coaches Humberto Bettencourt (Cape Verde) and Antonio Conceiçao (Cameroon)  have lamented the fact that their last group game at the Olembe Stadium ended in a 1-1 stalemate.

Speaking after the game, both gaffers said they wished to have ended the last group game with a win.

"We managed a positive result even though we wanted to end this group stage with a victory," Bettencourt bemoaned.

"We wanted to finish the group stage with a victory, but the Cape Verde team was good and did not allow us that,"Conceiçao lamented.

The encounter saw Cameroon getting the opener at the 39-minute through skipper Vincent Aboubakar. However, the Blue Sharks got the equaliser at the 52-minute thanks to a superb finish from  Gabby Rodrigues to make it 1-1.

Meanwhile, in the other Group A encounter, Ethiopia pulled a 1-1 draw against Burkina Faso. Despite the draw, Burkina Faso progressed to the Round of 16.

Cameroon and Burkina Faso with seven and four points respectively sailed to the next round while Cape Verde (4 points) will hope to be amongst the best four losers to stay in the competition.