AFCON 2021: Drogba, Madjer and Diouf each see their country winning 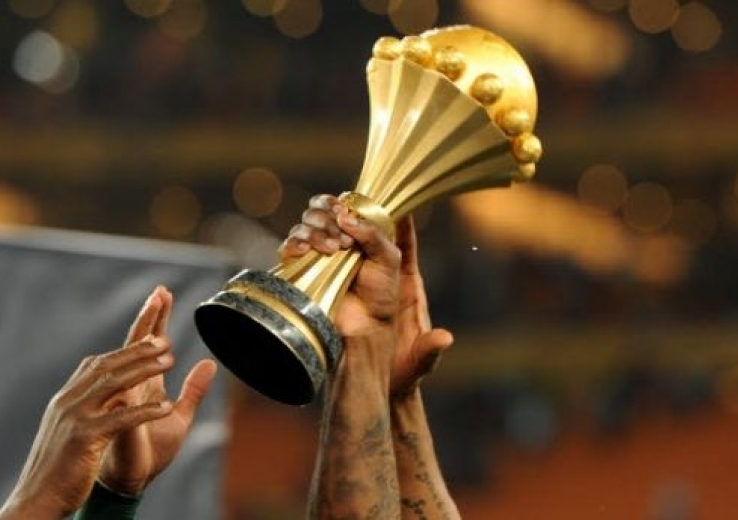 AFCON 2021: Drogba, Madjer and Diouf each see their country winning

Algeria's Rabah Madjer, Senegal's El Hadji Diouf and Ivory Coast's Didier Drogba all hope to see their teams win the 2021 African Cup of Nations in Cameroon. These retired footballers spoke to Sport News Africa after the draw for the competition on Tuesday 17 August in Yaounde.

Rabat Madjer (Algeria): "We know there will be rivalry"

"Our goal will be to win the AFCON for the third time. We know that there will be rivalry. Algeria will face Equatorial Guinea and Ivory Coast in particular, who are difficult teams to handle. I would like my country to reach at least the final and - why not - win its third AFCON.''

"I think the draw is pretty even. It is of course a tournament and in a tournament, all the teams want to win. I'm sorry to tell you this, but I hope it's Côte d'Ivoire. We will have to be wary of Algeria. They are the defending champions and they have won in the best possible way.''

"This year, I think it will be the right one. We have to believe in it. We have lost twice in the past in the final, but the Senegalese team today is well equipped to win the AFCON in Cameroon. I'm not saying this to put down anyone, but I know that no team wants to meet Senegal. Our team is already well prepared. If we manage to win the AFCON in Cameroon, it will be a great honor for us. Because this country is a breeding ground, a source for many African footballers. We are hungry for victory. It is up to these young people to write their own history.''