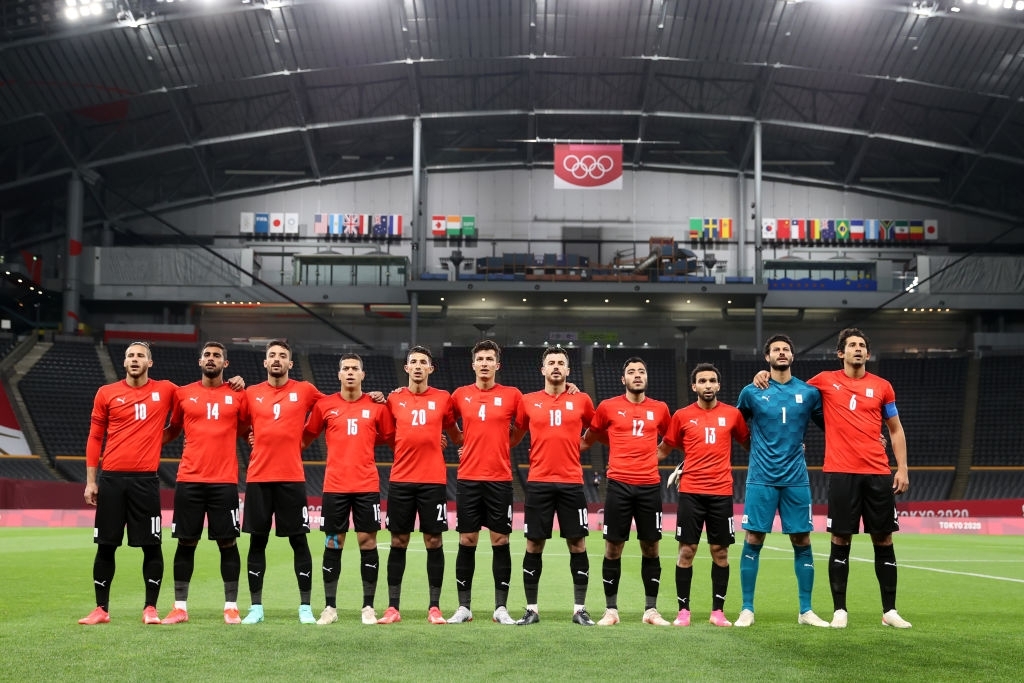 The kickoff date for the 2021 AFCON competition is fast approaching and the participating teams are obligated to make public the list of players for the competition. The various head coaches have been very busy within the last few days, contacting players, the clubs and other dispositions for their availability to play the AFCON which has come under last minute scrutiny owing to the increasing wave of the Omicron variant of the Covid 19.

The coach of Egypt, Carlos Queiroz, has published a pre-list of 40 players. The final list will be available at the end of the month, announced the Egyptian Football Federation. Egypt is in group D with Sudan, Guinea-Bissau and Nigeria. The Pharaohs will want to make up for their dismal performance at the last edition of the competition on home soil. The team will once again rely heavily on Liverpool's inform Mohamed Salah who has been included in Queros' list. Liverpool and other English and European top clubs are showing signs of reluctance to liberate their star African players for the AFCON 2021. The Portugese coach has filled a majority of home based footballers on his list. A decision that could be very reasonable for the Egyptians in case travel restrictions intensify around the globe.