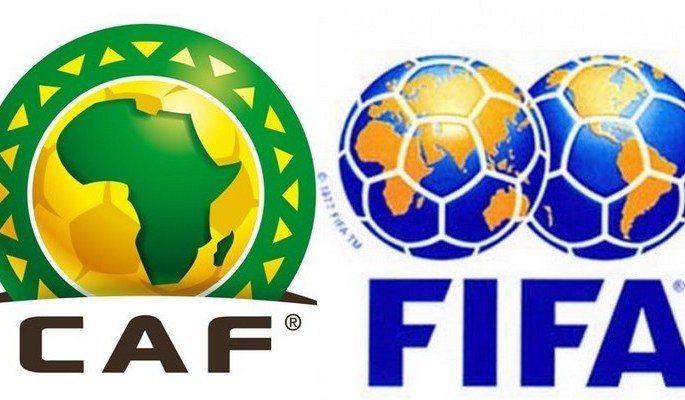 European clubs do not want to release African internationals for the African Cup of Nations which will take place from 9 January to 6 February. For the European Club Association (ECA), CAF has not given sufficient guarantees related to the anti-Covid-19 health protocol.

There is less than a month to go before the kick-off of the African Cup of Nations (9 January-6 February). And right now many European clubs know that they have to lose major players for at least 30 days. Club coaches are therefore having trouble sleeping, because some African internationals are important players in their squad. Covid-19 concerns have pushed the European Club Association (ECA) to take the matter to FIFA and express its concerns about the health of the players.

There is even talk of the African Cup being cancelled. "What was still a thought several weeks ago has become much more than a probability in recent days. According to our information, the Confederation of African Football (CAF) could announce a cancellation of this edition. The reflection is in any case engaged", reports Rmc Sport. The French media claims that some national coaches are informed of the situation.

Cameroon's reassuring response
To further increase the pressure, the ECA motivates its letter by the lack of guarantees regarding the health protocol of Caf. This is absurd. A real farce. For the Confederation of African Football has a well established protocol for the holding of the African Cup in the best sanitary conditions. Better still, the Omicron variant is much more prevalent in Europe than in Africa. And this does not prevent them from holding their competitions with full stadiums. "CAF and Cameroon through its Ministries of Sports and Health have found common ground on the health management, protocols Covid-19 of the AFCON 2021 in Cameroon. The details and results of the consultations will be revealed later this week," the Ministry of Sports replied via a Tweet.

English clubs behind this pressure
The English Premier League will probably be the second most affected by the departure of African internationals to the African Cup. This, after the French Ligue 1. Moreover, a month ago, these English clubs were the first to put forward the idea of retaining African players until January 3. FIFA had already given the date of 27 December for the release of the players. Then Jürgen Klopp called the African Cup "a small tournament". So many mistakes. But still, Africa will count on its 40 "Englishmen" for the African Cup in Cameroon. Unless CAF decides otherwise.