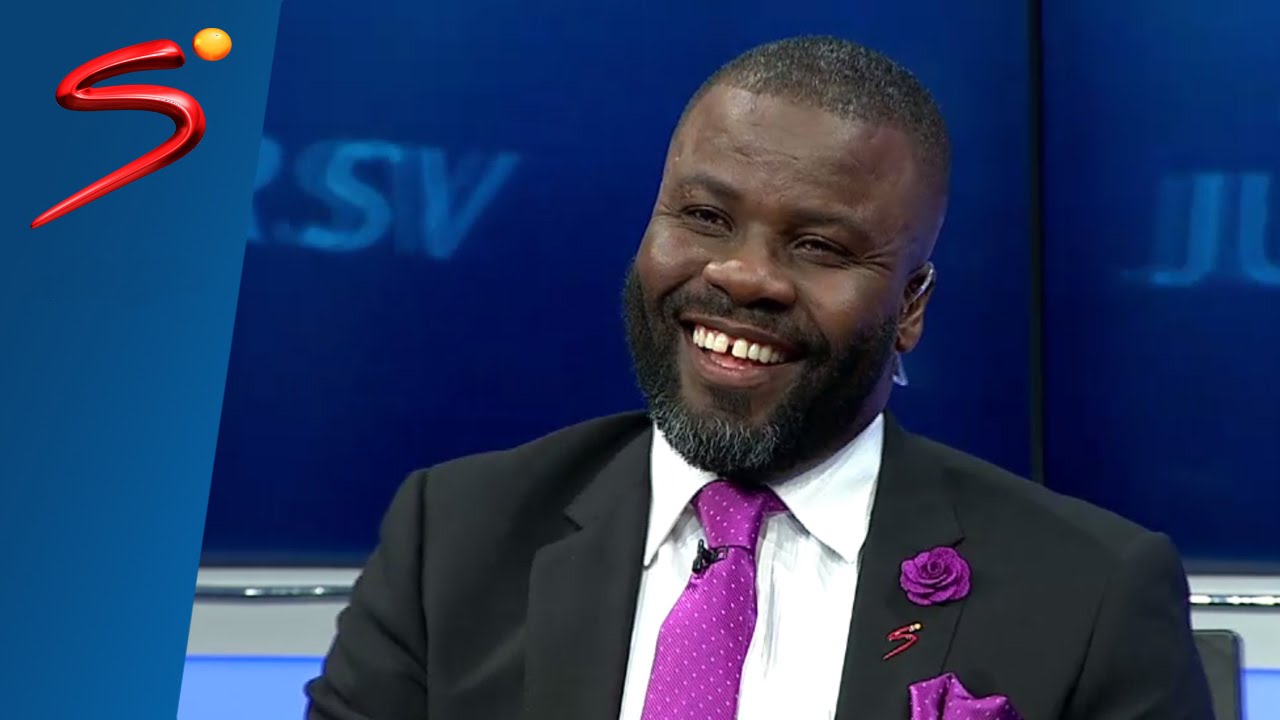 Former Ghana international and Bayern Munich defender, Samuel Osei Kuffour has tipped the Black Stars to make an impact at the upcoming 2021 Africa Cup of Nation in Cameroon.

Samuel Osei Kuffour, who was a member of the Black Stars squad that qualified Ghana for its first-ever World Cup appearance in 2006 believes it is a good omen for the Black Stars not being rated as favorites to win the trophy.

“Anytime the Black Stars are heading to a tournament and they are not under pressure, they perform. The team did it in 2006 and 2010 and as it stands, when people are mentioning the countries that will win the AFCON trophy, Ghana is not part of the favorites teams to win it which is good for the team.”

“I think the Ghana Football Association has done well by making sure the team is not under pressure ahead of the tournament.”-he added.

Kuffour, who is currently a member of the Black Stars management committee team mentioned that Ghana has a decent squad.

“At the moment, there are some good players in there which is good. It is good because some of the players that won the CAF U-20 championship are in the team which makes it good. During my time with the Black Stars as a player, we did that from 2002 and through that, we were able to qualify for the World Cup in Germany for the first time”.

The Black Stars will play a friendly match against Algeria on Wednesday, January 05, 2022 at the Education City stadium in Doha to wrap up preparations ahead of the tournament.

Ghana will kick start the tournament against giants Morocco on Monday, January 10 before taking on Gabon and Comoros in the other Group C matches.