AFCON 2021: Gambia are not tourists in the tournament – Saintfiet 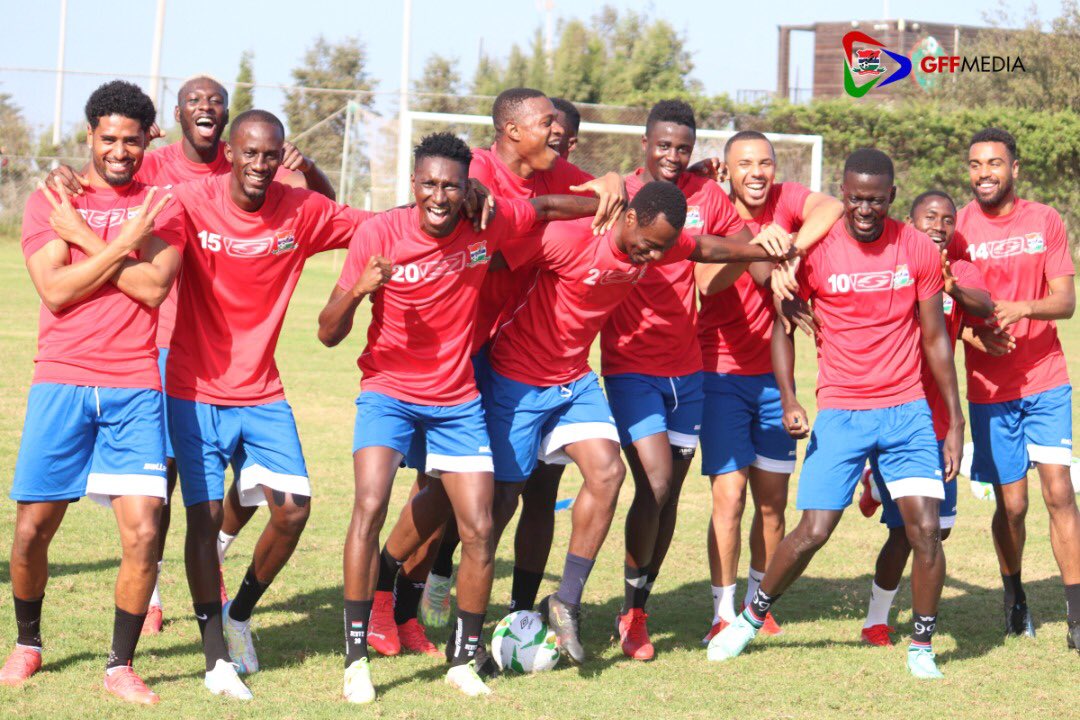 AFCON 2021: Gambia are not tourists in the tournament – Saintfiet

The head coach of Gambia’s national team Tom Saintfiet has said they are not at the TotalEnergies Africa Cup of Nations (AFCON) 2021 as tourists.

Saintfiet was speaking during the pre-match press conference today at the Limbe Stadium ahead of their Group F match against Mauritania on Wednesday.

“Yes we have very strongs teams that are very exposed like Tunisia, Mali and Mauritania. But we have what it takes to prove a point in this tournament because the team has the positive spirit to represent the country well,” said Saintfiet.

He made it clear that they should not be underrated by any of their opponents. “We are not here as tourists, but here for serious business which will be seen on the pitch,” added the coach.

The Scorpions of Gambia will be making their first appearance in Africa’s biggest football showpiece and Saintfiet makes it clear that it is a good platform to show the football strides Gambia has made over time.

“My players know what to expect. They are a young and very determined team that has the desire and spirit to impress in the tournament,” said the experienced coach.

“It's not an easy group, yes, but again we have a chance. Tunisia and Mali are favorites and Mauritania has a good team. My team has proven in recent years that they are competitive,” added the Belgian born coach.

After facing Mauritania, the Scorpions will line-up against Mali on January 16th, before winding up with Tunisia in their last Group match on January 20th.