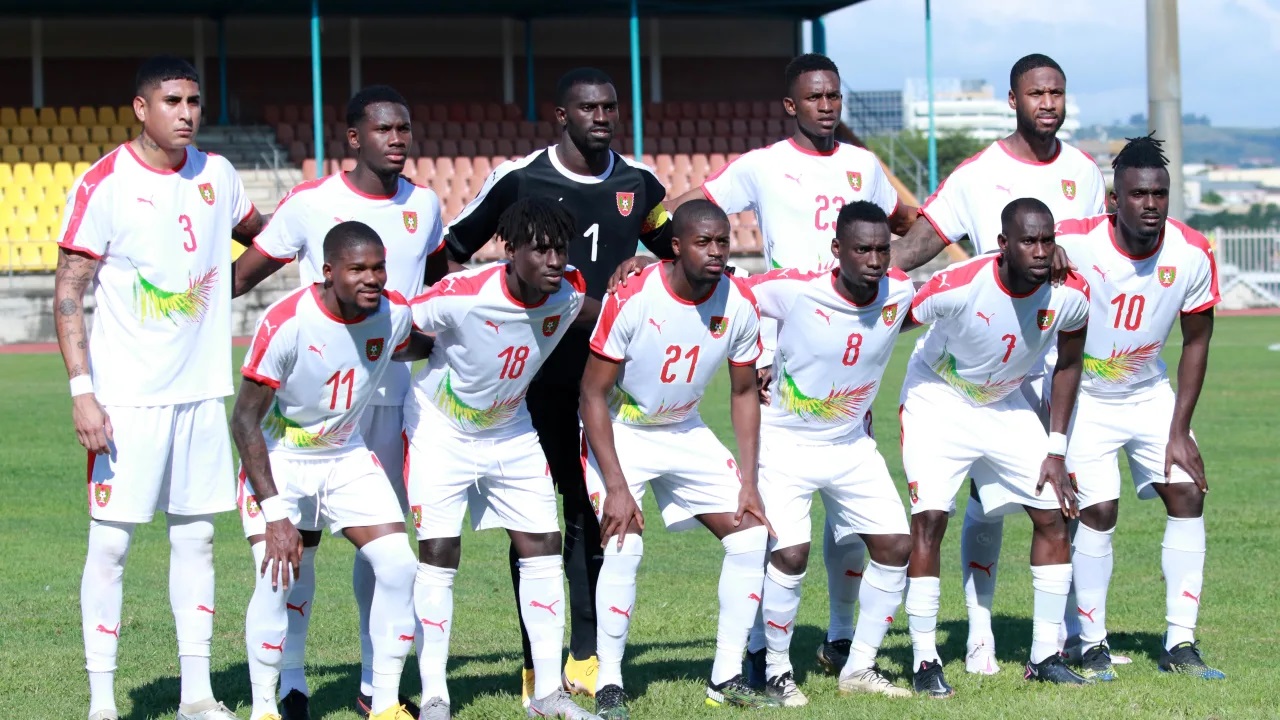 The head coach of the Guinea Bissau national team has said the target of the team is to make it to the knockout stage at the TotalEnergies Africa Cup of Nations (AFCON) 2021.

Cameroon will host the AFCON 2021 from January 9th to February 6th.

Baciro Candé named his 24-man squad today and made it clear that since they failed to make it out of the group in the last two AFCONs, they are hungry to qualify for the knockout stage.

“We have a tough group with strong teams like Egypt, Nigeria and Sudan. But we have what it takes to get some good results and qualify out of the group,” said Candé.

The coach made it clear that they have balanced the squad with experienced players and some young ones. He also included three players who played in the 2017 and 2019 AFCON tournaments Piquete Djassi Silva, Frédéric Mendy and goalkeeper Jonas Mendes.