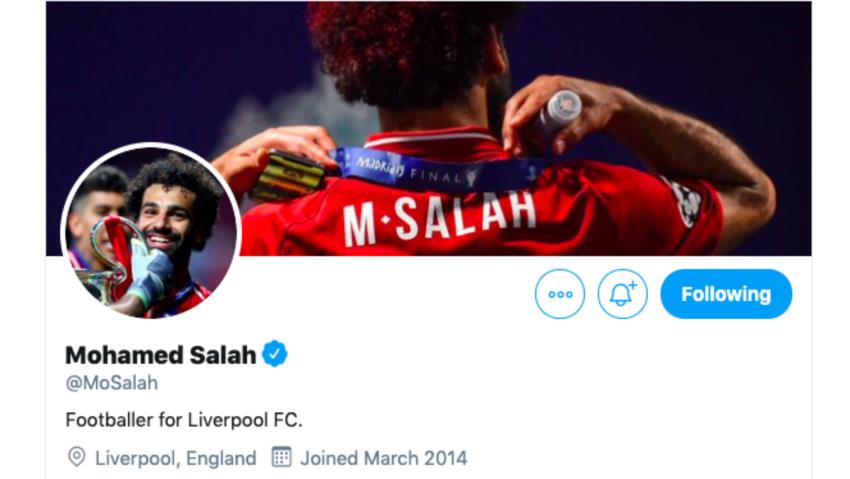 Egypt and Nigeria are housed in Pool D of the African Cup of Nations. The two teams are going to announce their entry into the competition on Tuesday, January 11. And the Super Eagles seem to have already found the solution to stop Mohamed Salah who clearly will be a thorn in the flesh.

Mohamed Salah is on the minds of Nigerians ahead of this game. The Liverpool striker will spearhead Egypt's challenge to the Super Eagles on Tuesday 11 January in their opening Group D game of the 2021 Africa Cup of Nations. And the Nigerians are trying to solve the equation that is the 29-year-old Pharaoh, the Premier League's top scorer with 16 goals.

Nigerian legend Jay Jay Okocha believes Nigeria can solve the Salah problem. He points out that the Pharaoh is less radiant in the national team. "African football is quite difficult and unpredictable, so Salah can easily be stopped unlike in Europe. He can be scored twice, depending on the coach's system," the 1994 African champion said.

Super Eagles captain Ahmed Musa, meanwhile, believes Nigeria have better players in their squad than Salah. "They only talk about Salah but we have Chukwueze and a lot of wing players who are more dangerous, so their own defenders will also think about us," he said.

Salah has not been in goal for Egypt for some time. Nigeria-Egypt kicks off at 17:00 GMT in Garoua.