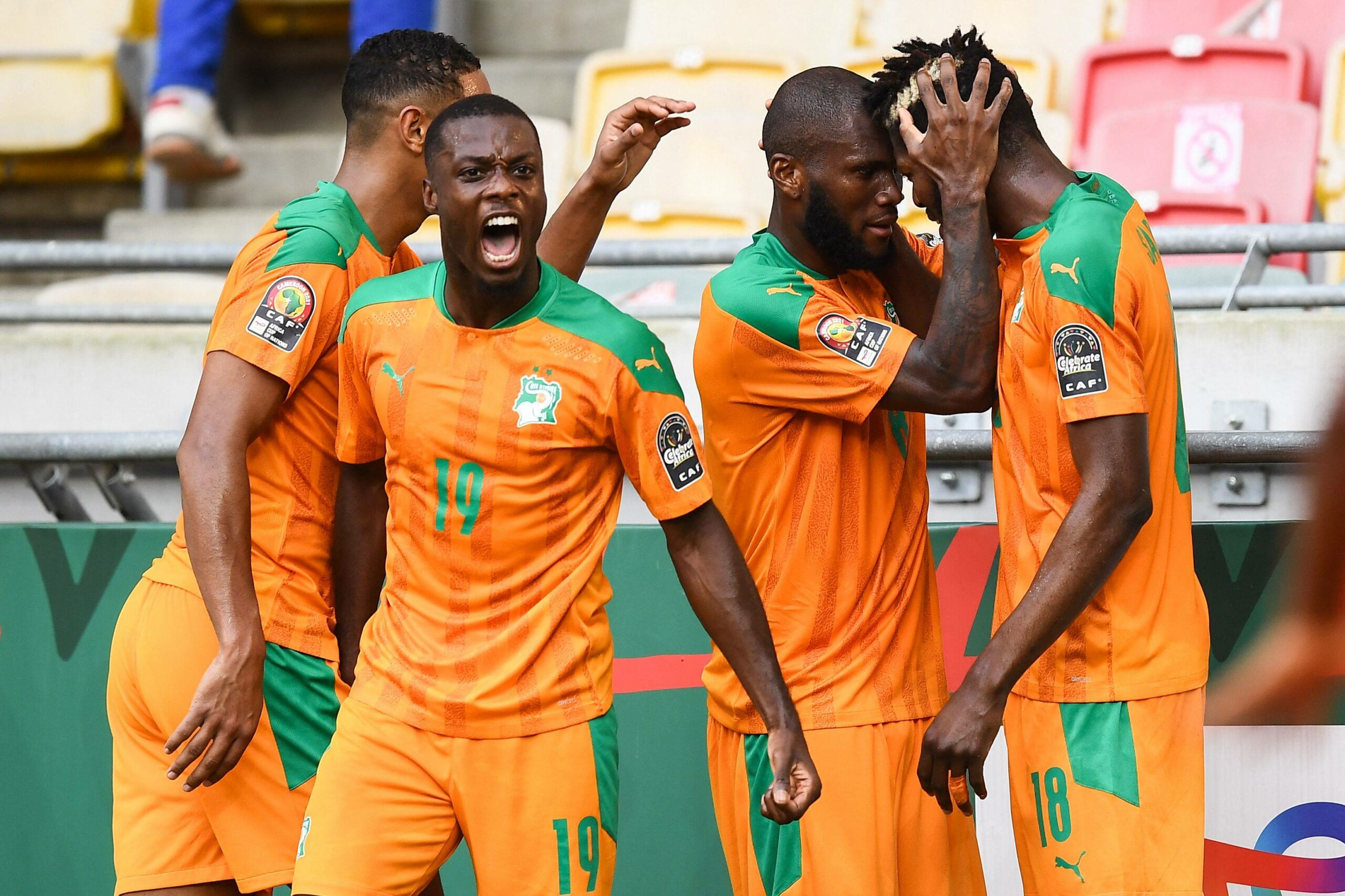 A sweet revenge is best served as a cold dish. Ivory Coast has gained the support of an entire Cameroonian city, Douala. The Elephants out classed the reigning African Champions Algeria 3-1 in their final group E game to secure qualification to the last 16 of the on going AFCON.

It was suppose to be a must win match for Algeria who were stunned 1-0 on their second outing of the group by Sierra Leone. The Foxes needed to beat Ivory Coast so as to get 4 points and hope to qualify as one of the best third placed teams worse case scenario.

It was their opponents of the day who took matters into their hands from kickoff. Ivory Coast dominated early exchanges and showed their intentions earlier on. 22 minutes into the game Nicolas Pepe led a counter attack, combined with Franck Kessie to beat a stagnant Algerian defense while goalkeeper M'Boli was rooted to his feet.

This opening goal set more confusion in the Algerian camp as wrong and over cooked passing characterized their game. Ivory Coast broke from another counter attacking move that saw Seri brought down for a free kick. The inattentive Algerian backline was beaten when Sangare isolated himself to slot in a free header for 2-0 at the 39th minute.

The Ivorians would maintain scores into the second half with yet no reply from the defending champions.

Still from another counter, Nicolas Pepe dropped his shoulders twice to beat a back tracking Algerian defender and curled a left footer to the right hand of the keeper for 3-0, with less than 6 minutes to the hour mark.

The game looked dusted for Algeria. First up Mahrez failed to score from 12 yards when Belaili was brought down in the penalty area. The Manchester City winger failed to replicate his weekly penalty exploits in the EPL.

The Foxes later got a consolation by Sofiane Bendebka from a close range header at the 73rd minute.

3️⃣ vs. the reigning champions!#TeamCotedIvoire excelling in Cameroon finishing the #AFCON2021 group stage undefeated top of their group!#TotalEnergiesAFCON2021 | @FIFCI_tweet pic.twitter.com/UeN6vPXWu3

Ivory Coast got a late goal cancelled for offside by Sebastien Haller.

3-1 the final score as Algeria leaves the competition with just a point and a goal scored.