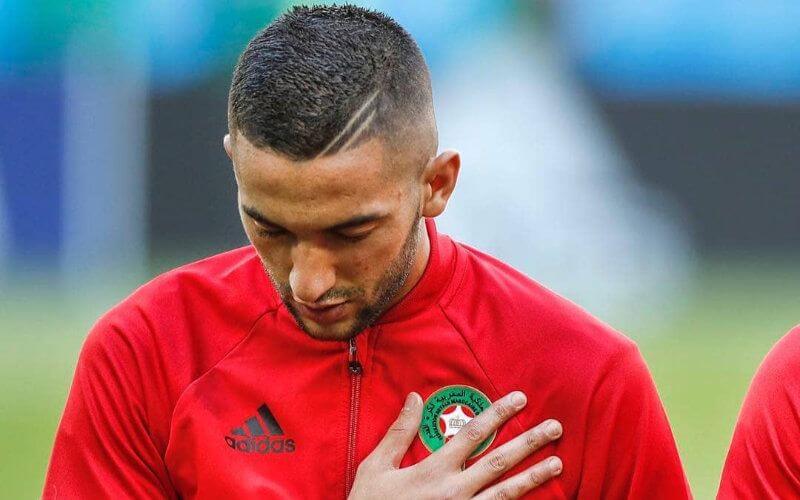 Hakim Ziyech will be one of the big absentees at the 2021 AFCON in Cameroon. The Chelsea player was snubbed by his coach Vahid Halilhodzic for "disciplinary reasons", according to Halilhodzic, but apparently the player does not regret his absence.

Hakim Ziyech has not been called up for the 2021 African Cup of Nations in Cameroon, but he does not seem to be affected by the situation at the least. On the contrary, the midfielder would even live this absence with serenity. The midfielder gave a clean performance in Chelsea's 2-0 win over Tottenham in the English League Cup on Wednesday 5 January.

When asked about his performance, but also about his absence at the AFCON by a journalist of BeIN Sports at the end of the game, the former Ajax Amsterdam player, did not mix his words.

"I'm doing my job (with Chelsea) and I'm trying to perform as well as possible. Everything that happens outside football is not important at the moment. I don't really care at this stage, to be honest," said the Moroccan international, who spoke for the first time on the subject since the publication of the list Vahid Halilhodzic.

Hakim Ziyech has not played for the Atlas Lions since the beginning of the 2022 World Cup qualifiers (September 2021). In dispute with Vahid Halilhodzic, the 28-year-old player was removed from the Moroccan team by the Franco-Bosnian coach for "disciplinary reasons", according to the latter.

As a reminder, Morocco is housed in pool C with Ghana, Gabon and Comoros. The Atlas Lions will play their first match against Ghana on Monday 10 January.