AFCON 2021: Sierra Leone on the hunt for dual nationals 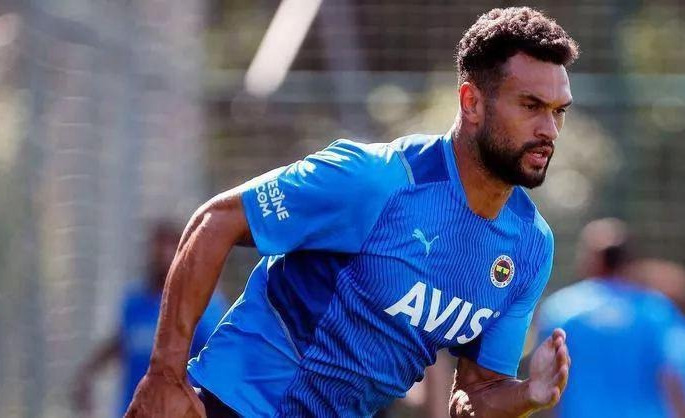 AFCON 2021: Sierra Leone on the hunt for dual nationals

Sierra Leone will make its first appearance at the AFCON since 1996 in Cameroon come January 2022. Lodged in group D with Algeria, Equatorial Guinea and Ivory Coast, Sierra Leone wants to make a good impression. For that, the team is counting on its binationals. Former England defender Steven Gaulker is eligible for the Leon stars and could therefore play in the competition.

The Sierra Leone Football Association (SLFA) announced on Friday 17 December the arrival of former England defender Steven Caulker. The latter is now eligible to defend the colors of his country of origin. Caulker could therefore play in the African Cup of Nations scheduled for 9 January to 6 February in Cameroon. The 29-year-old represented the Tri Lions in the 2012 Olympic campaign. He has also been selected for the England senior team just once in a friendly against Sweden. The former Tottenham player has never hidden his love for Sierra Leone. He even played an unofficial match with the Leone Stars.

The SLFA does not intend to stop there. It is indeed on the trail of the Dutchman Issa Kallon. The president of the federation confided that he already has the endorsement of the 25-year-old striker. Kallon has represented the Netherlands in all youth categories, from U15 to U20.

The federation also had Jonathan Morsay in its sights. The 24-year-old Swedish-born player can even play for Sierra Leone without FIFA approval. He has only played friendlies with Sweden at U19 level. However, he has a hamstring injury and is doubtful for the AFCON.