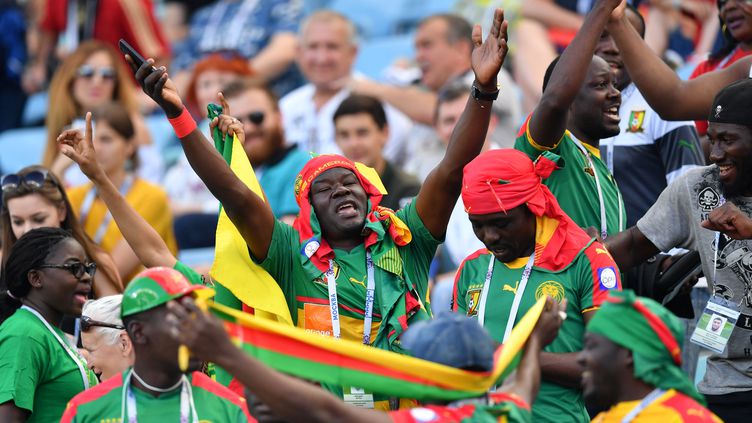 CAF and the organizers of the 2021 African Cup of Nations are finalizing the last details. After a meeting on Thursday 16 December, the health protocol for fans was unveiled.

The 2021 African Cup of Nations is on the horizon and the organizers are working on its preparation. On Thursday, a meeting took place between the Cameroonian ministers of Health, Manaouda Malachie, Sports, Narcisse Mouelle Kombi, the secretary general of CAF Veron Mosengo-Omba and the first vice-president of the Cameroonian football federation, FECAFOOT, Céline Eko Mendomo. At the end of the meeting, the four parties signed a communiqué. The communiqué stated that fans will be obliged to be vaccinated and to present a negative TDR test to attend matches.

A challenge to be met
Faced with the outcry over the ECA's letter, they have also been keen to reassure people. The European Club Association has indeed discredited the health protocol put in place for the CAN 2021.

"As far as the applicable protocols are concerned, to our knowledge, the Confederation of African Football has not yet made available an appropriate medical and operational protocol for the AFCON tournament.'' The ECA wrote in its letter to FIFA.

But the 2021 AFCON organizers are not worried. They will take up the challenge to prepare the competition well. "Despite the additional challenge of this pandemic, our CAN must now be played. Its solemn opening ceremony is scheduled for 9 January 2022 at the Olembe Sports Complex.