Afcon 2021: We have ourselves to blame – Zimbabwe’s Benyu 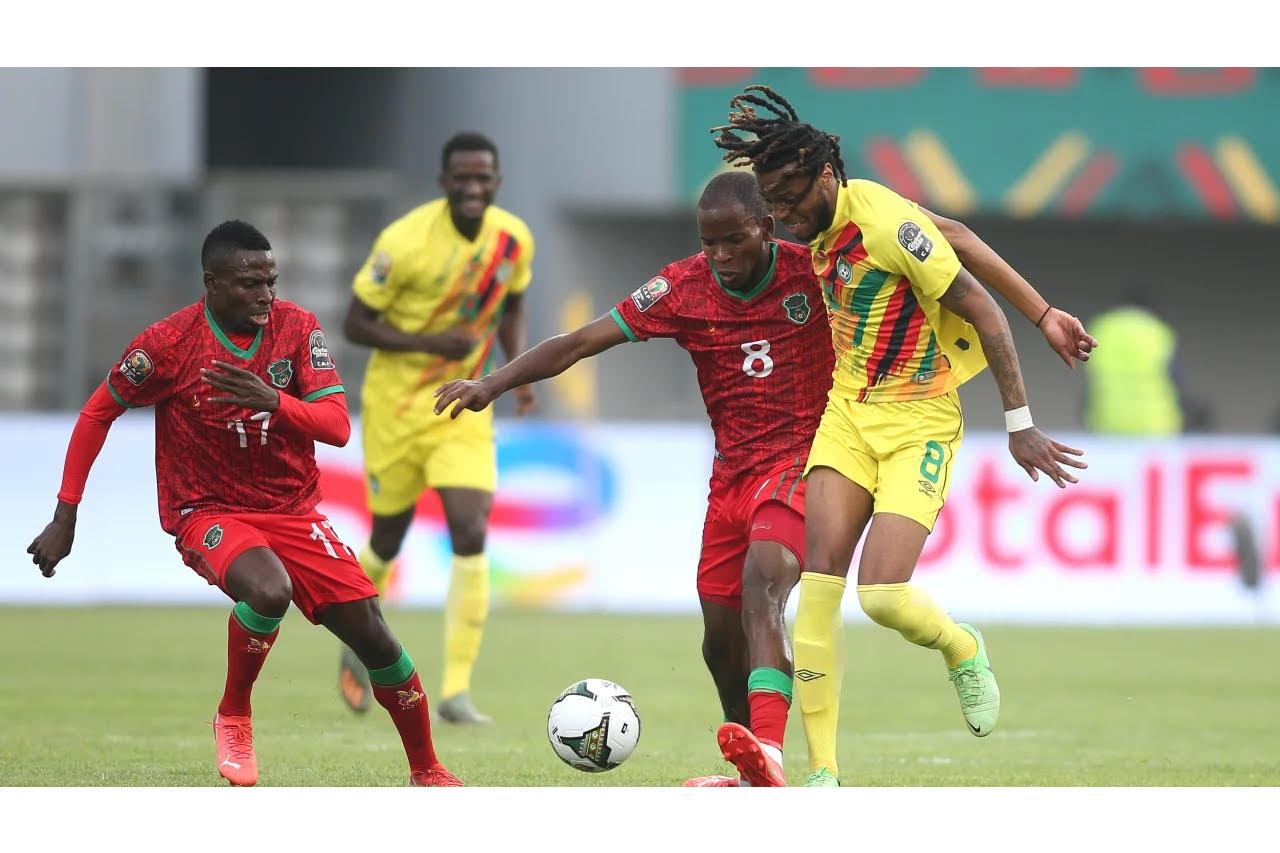 After losing 1-0 to Senegal in their opening Group B match and now the 2-1 defeat to Malawi, it means coach Norman Mapeza’s team is out of contention for a place in the round of 16.

But Zimbabwe midfielder Leroy Kundai Benyu made it clear in an interview with Sports News Africa at the Kouekong Stadium in Bafoussam that they have themselves to blame.

“Look at the way we conceded a late penalty against Senegal and now the many chances we created against Malawi. We controlled the match against Malawi and just made some mistakes and got punished,” added Benyu.

He made it clear that as a team they are very disappointed because they needed to pick maximum points against Malawi to remain with a chance of progressing to the next stage. “We cannot blame anyone here, but ourselves,” he added.

Benyu said they had very good control of the game and should have taken the advantage and put away the numerous scoring opportunities they created. “This is football because if you don’t take your chances, the opponents will punish you.”

The midfielder made it clear that they will be determined to pick maximum points when they face Guinea in their last match in Yaounde on January 18th. “We shall be all out to play for our pride and get a good result in our last match of the AFCON 2021,” concluded Benyu.

Zimbabwe are now placed bottom of the log in Group B, while Senegal and Guinea are joint top with four points, while Malawi have three points.