AFCON 2021: We lost the game due to lack of concentration-Ghana coach Milovan 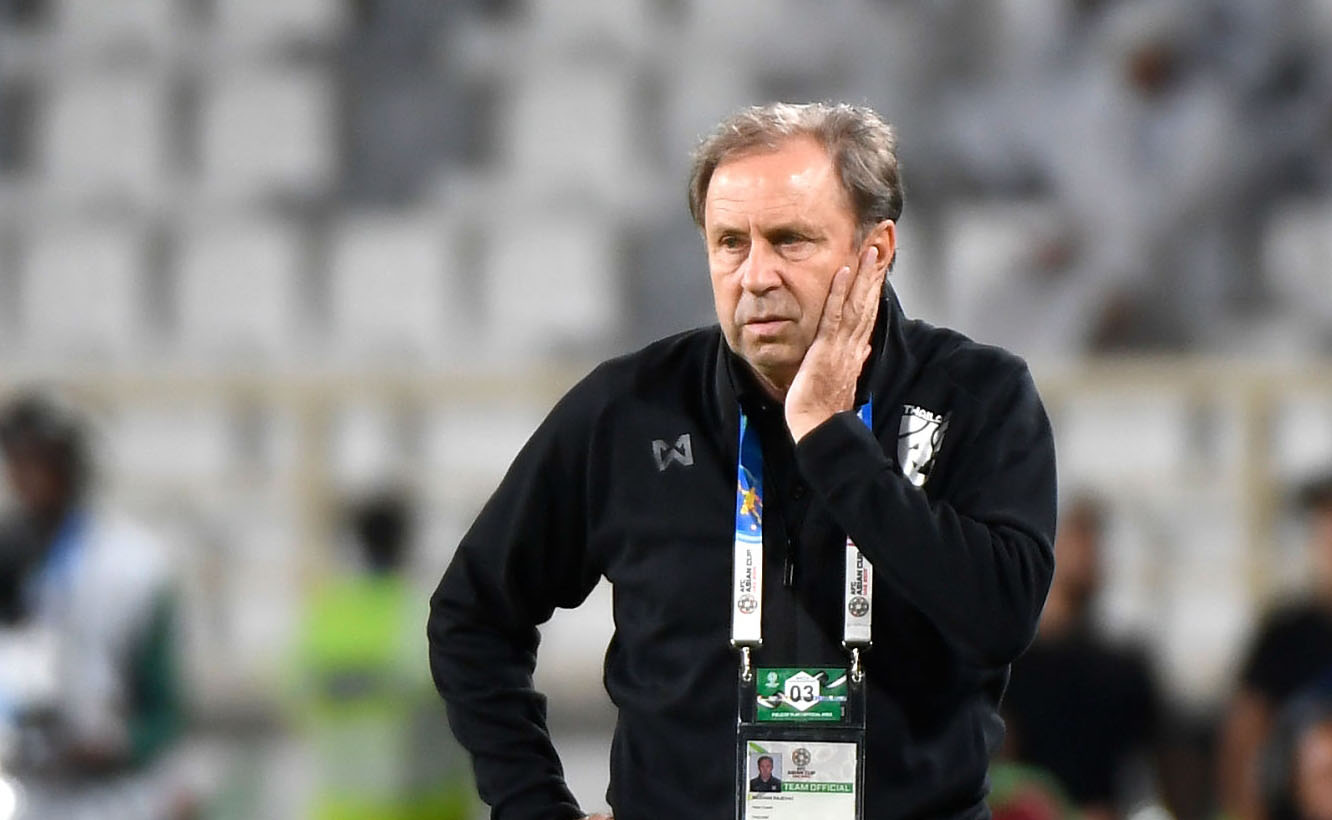 Ghana coach, Milovan Rajevac has stated that Gabon were able to equalize because his men loss concentration in the dying minutes of the game .

Ghana drew 1-1 with Gabon in their second Group C game on Friday evening at the Stade Ahmadou Ahidjo in Yaoundé.

"We were close to getting the win but there's an issue related to fairplay that influenced the results but also the players lost focus and we conceded"-he added.

When questioned by a journalist on why he makes substitutions only after conceding when he could have been proactive, the Serbian trainer explained.

"We have the players we have at our disposal. As every coach, sometimes feel I feel players can be injured or something. So I take those decision as I feel, and I stand by them."

Rajavac is however, full of hopes that Ghana can beat Comoros on Tuesday, 18th January,2021 to qualify to the Round of 16.

"I have full faith in my team. It's not been an easy start, but we will find strength and motivation and try to ho far as much as possible."

On the other hand, Gabon coach, Patrice Neveu answering a question on lack of Fair Play said,

"I respect Ghana. 'Fair Play' is an English word; we don't have it in French. Fair Play means Ghana should have stopped trying to waste time & breaking the game. Don't come and preach me on Fair Play. We saw a chance and we took it."