AFCON 2021: What to remember from the first round of games 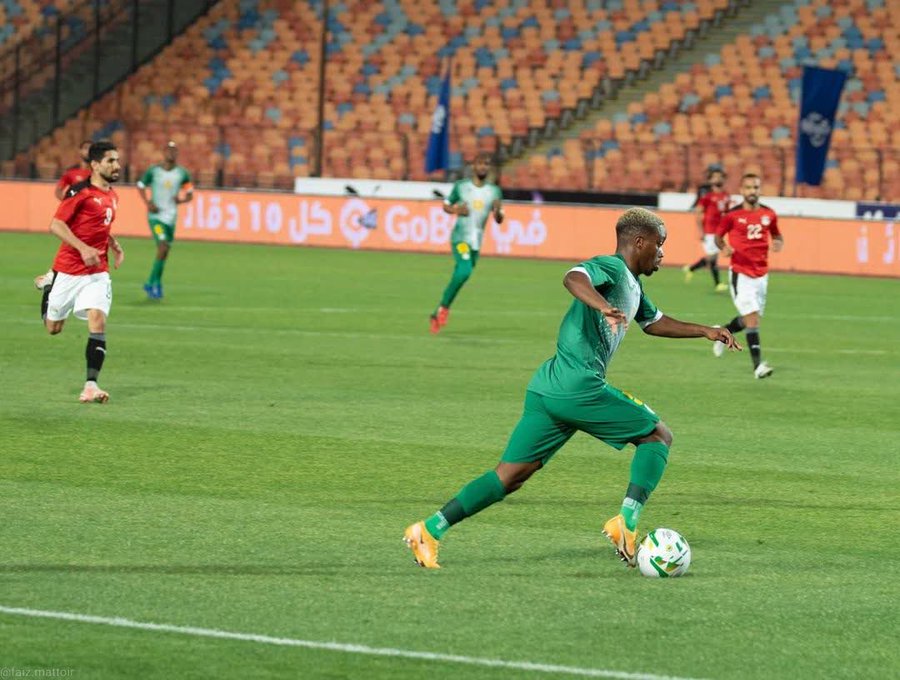 AFCON 2021: What to remember from the first round of games

The first day of the 2021 African Cup of Nations ended on Wednesday 12 January with a narrow 1-0 win for Côte d'Ivoire over Equatorial Guinea. A score line that says a lot about the slow start of this 33rd edition of the continental competition.

1-0, the king score
Do you want to shine in society or try your luck in sports betting? If so, you could bet on the 1-0 score line, which has been seen nine times in the 12 matches played since Cameroon's 2-1 win over Burkina Faso in the opening match on 9 January. This is the first time in the history of the competition. This is a statistic that is not very exciting and is even more so when you remember that two matches (Algeria-Sierra Leone and Sudan-Guinea Bissau) ended without a goal being scored. At least this poor performance makes it easy for those unhappy with the divisions to find the average number of goals scored since the start of the competition.

Few opportunities to get excited
We will not lie, the matches of the first day of the AFCON 2021 have often provoked in many viewers a furious desire to change channel or turn off the TV. Apart from Cameroon-Burkina Faso (2-1) and Nigeria-Egypt (1-0), and a few interesting but too scattered sequences here and there, the overall level remained far below average. This is not necessarily surprising, with an African Cup of Nations played in the middle of the season, tired players, a preparation truncated by numerous cases of Covid-19 and the weather conditions. Naïm Sliti spoke of "extreme conditions" after Tunisia's defeat, and Djamel Belmadi referred to the heat and humidity, without using it as an excuse to explain his team's draw against Sierra Leone.

Attractive Nigeria
The Nigerian federation, under pressure from a section of public opinion and the press, decided last December to part company with German coach Gernot Rohr, who was guilty in the eyes of his detractors of not achieving the objectives set for him without playing his team well. His replacement by Augustine Eguavoen, a former international, did not arouse much enthusiasm in Lagos. But against an Egyptian team of infinite sadness, the Super Eagles played the best football since the beginning of the AFCON. Leicester striker Kelechi Iheanacho scored a sumptuous goal and Nigeria played an attacking and sometimes spectacular game. And compared to many of the teams in Cameroon, the Super Eagles looked perfectly ready physically.

Janny Sikazwe, tired
Janny Sikazwe (42), the Zambian referee of the Mali-Tunisia match (1-0, 12 January) created the first controversy linked to refereeing during this AFCON, by whistling the end of the match before the regulation time was reached, provoking the anger of the North Africans. Sikazwe must have been in a hurry to get the game over, as he had already tried to end the match in the 85th minute, only to be caught by reality. Twenty minutes after this rather theatrical end to the match, the fourth referee called both teams back to play the final seconds and additional time. The Malians took the field, but their opponents the Carthage Eagles refused to show up. Neither did Janny Sikazwe, who was taken to a Limbe hospital after suffering, according to CAF, from sunstroke. We are waiting impatiently for the follow up of this cumbersome affair by the body.