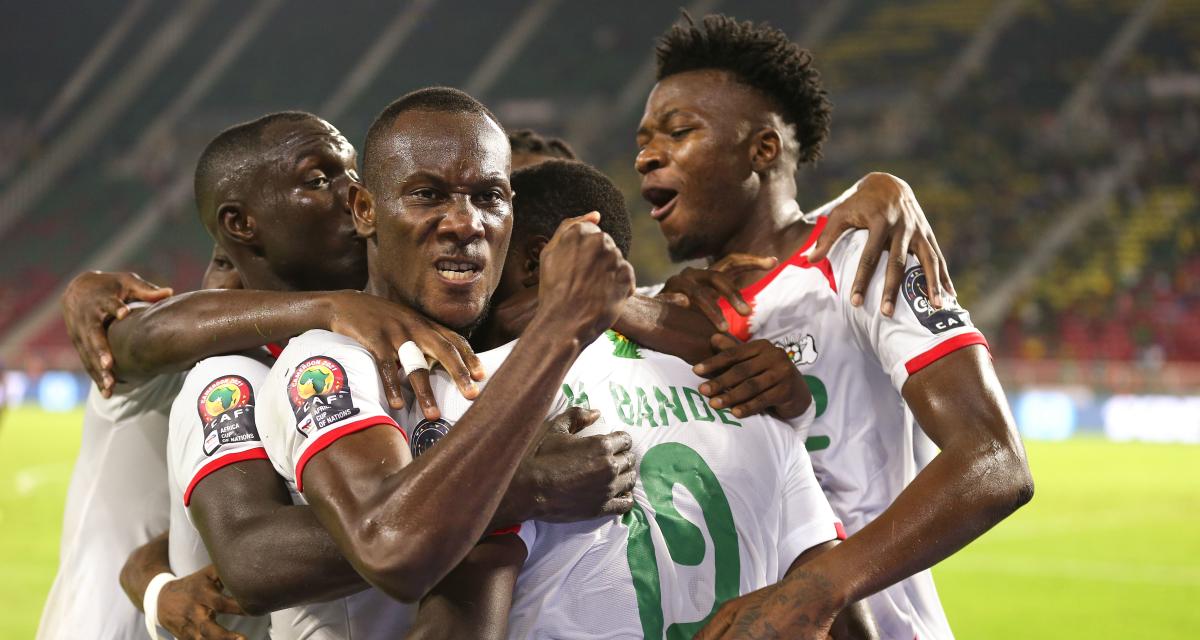 Burkina Faso have won their second straight AFCON 2023 qualifier (Group B) on Tuesday 7 June. The Stallions dominated on its ground the King's Shield (Eswatini) for the second day of the competition. Burkina Faso will want to correct the errors of last year's AFCON expedition as they finished fourth behind Cameroon, Egypt and Senegal. The team is firing from all cylinders ahead of Ivory Coast 2023.

However, the case was not going well for the Burkinabe. They were trailing 1-0 after the hour mark when Sabelo Ndzinisa opened the scoring in the 64th minute, but it only took five minutes for Dango Ouattara to equalize and reignite hope for all three points.

Ouattara doubled the lead six minutes later before Stephane Aziz Ki added to it in the 85th minute. A minute before the 3-1 scoreline, Eswatini were reduced to ten men when Lindo Theminkosi Mkhonta was sent off.

The win consolidates Burkina Faso's position as group B leaders. The Stallions are guaranteed to stay at the top of the table until the next round in September. On the first day, they had dominated (2-0) the Blue Sharks of Cape Verde.

The Cape Verdeans will try to get back on track. At the end of the day (17:30), they will face the Hawks of Togo. The winner of the match will take second place in the group. In case of a draw, the Togolese will be behind the Burkinabe.