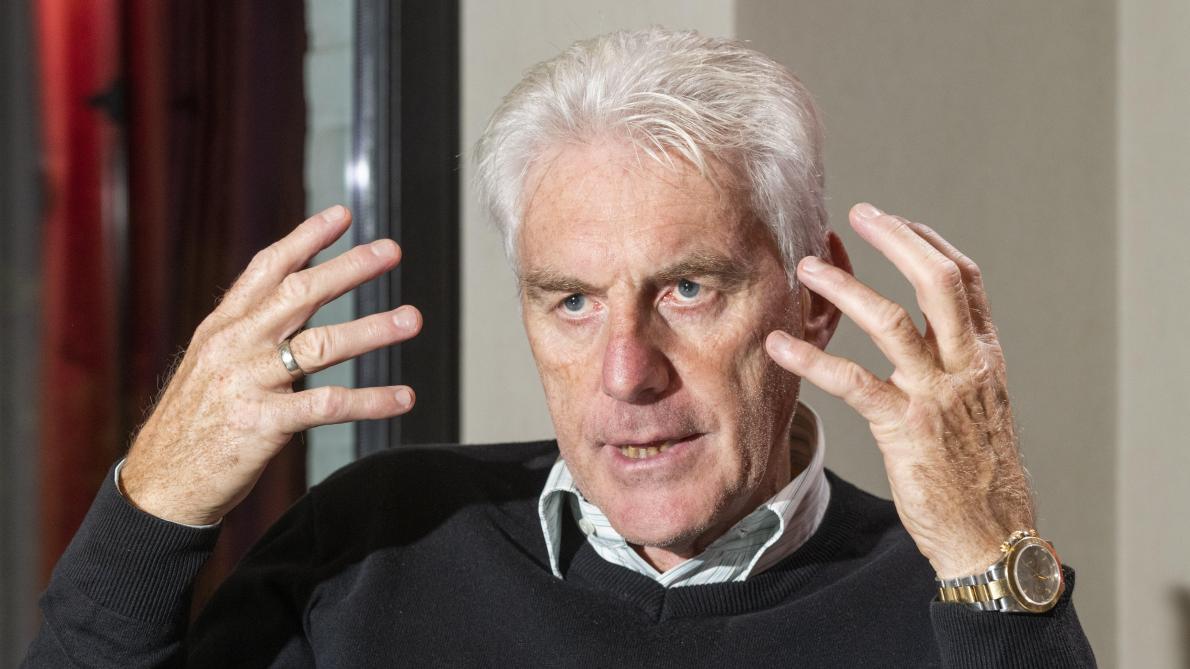 South Africa has started the 2023 Africa Cup of Nations qualifiers with a defeat. Bafana Bafana were beaten by Morocco in Group K. Back home, Bafana Bafana coach Hugo Broos has decried the low standard of South African football.

Hugo Broos adds. "But also Morocco, when you look at the Moroccan selection, there was only one player from the CAF Champions League winning team, Wydad Casablanca, and that was the goalkeeper. For the rest, there was no Champions League winner. But all these players play in big European teams, Fiorentina, Sevilla, PSG. We don't have these quality players playing in Europe."

Former Bafana Bafana coach Pitso Mosimane even raised the issue before the start of the qualifiers. He pointed to the low standard of South African football. "There is a big difference between Moroccan and South African football. It's a gap of 20 years. Here in South Africa, we like cricket, rugby and football, but in Morocco, it is the king sport," said the former manager of Al Ahly.

Hugo Broos' men are second in group K behind Morocco (6pts). South Africa will face Liberia next September to try to validate its ticket for the 2023 AFCON.