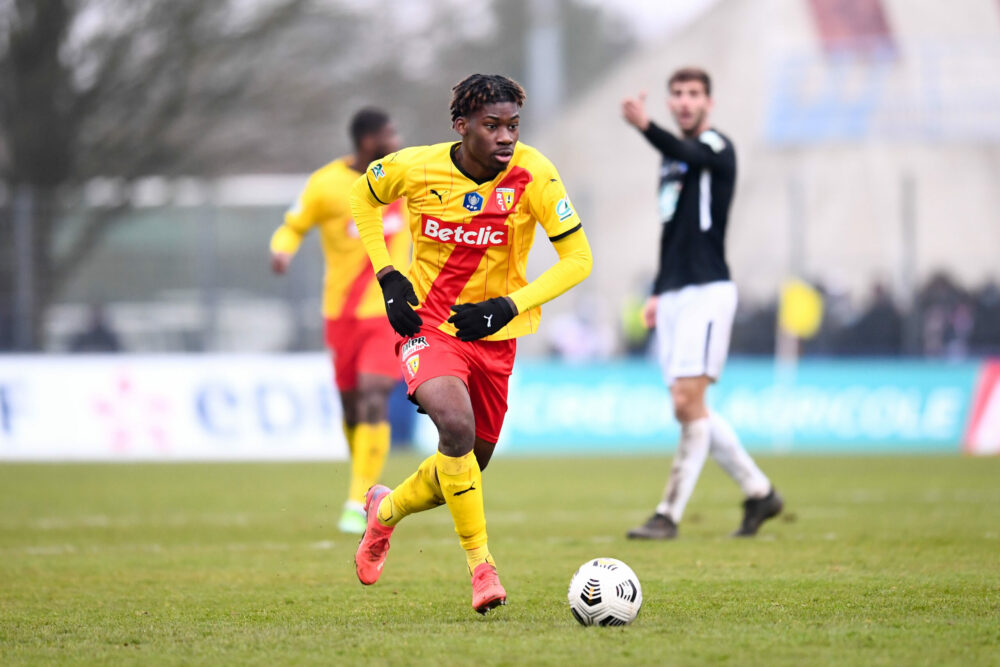 Rigobert Song, the manager of the Cameroon national team has just published a list of 34 players preselected for the 2023 AFCON qualifiers. The list includes several players who have played for the French youth teams.

Cameroon pick up more talent from France. In the run-up to the first two days of the 2023 Africa Cup of Nations qualifiers against Kenya and Burundi on 4 and 8 June respectively, the Indomitable Lions' manager - coach has just announced a list of 34 pre-selected players. Rigobert Song has composed his list with the names of players used to the youth teams of France.

Nkoudou finally a "Lion
The first of them is Georges-Kévin Nkoudou. After having stayed away from the Cameroon national team for years, the Besiktas striker has come back home. After playing for the French U17s, U19s, U20s and Olympic team, the Versailles native has realized that he will never get his chance with Les Bleus. The former Paris Saint-Germain, Olympique de Marseille and Tottenham player has been looking at his parents' country in recent weeks no doubt because of the approaching World Cup (Qatar 2022).

If Nkoudou took some time before making up his mind, others did not hesitate for a second. This is the case of Christopher Wooh. Trained at Nancy, the RC Lens recruit met with the president of the Fécafoot recently. It didn't take more than a meeting with Samuel Eto'o for the 20-year-old defender to agree to a selection with Cameroon.

Olivier Kemen (Kayserispor) did not hesitate either. The former captain of the Bleuets U19s, who has played for Lyon and Newcastle, was calmly waiting for his chance. And everything suggests that he should be part of the final list of Rigobert Song. Just like Oumar Gonzalez (24). The AC Ajaccio player also has a chance.

Ekitike and Mbeumo absent
Two young French internationals of Cameroonian origin are missing, however. They are Bryan Mbeumo (Brentford) and Hugo Ekitike (Reims). Since qualifying for the 2022 World Cup, the first mentioned has shown his desire to wear the colors of a Cameroon to which he turned his back for a long time. The second was recently seen with Samuel Eto'o in France. Since then, the 19-year-old striker was announced in Cameroon with insistence. But it will not be for the next FIFA matchday (30 May to 14 June).