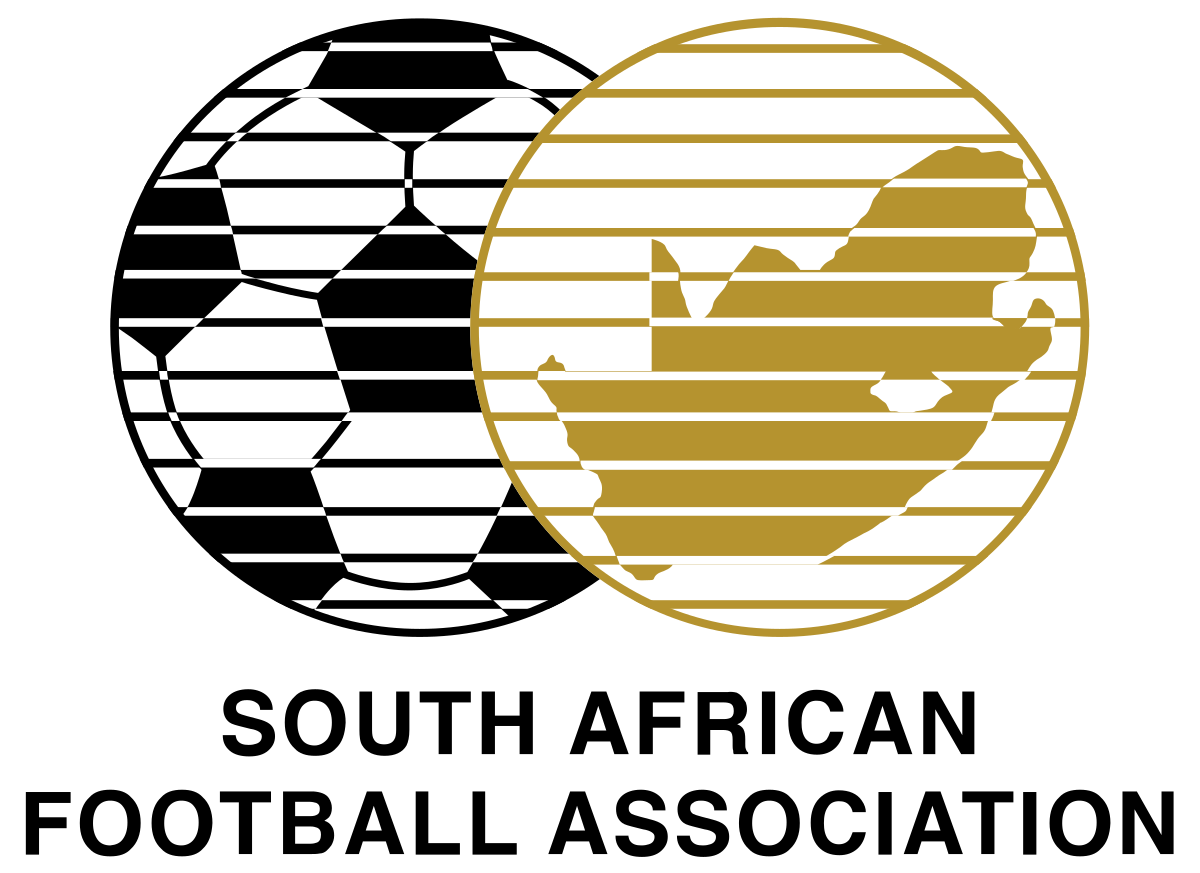 South Africa has denounced a lack of sporting fairness before the start of the 2023 AFCON qualifiers. The Bafana Bafana federation believes that Morocco has an advantage in their group because of an agreement with Liberia to play their double-header on Moroccan soil.

The group phase of the 2023 Africa Cup of Nations qualifiers has not yet kicked off, but the Confederation of African Football has already received the first heads up ahead of the games. It concerns the teams in Group K, composed of Morocco, South Africa, Zimbabwe and Liberia.

Bafana Bafana have complained to the African football body about a lack of fairness and the fact that Morocco would be favored during the qualifiers. The complaint was prompted by the agreement between the Moroccan and Liberian federations for Liberia to play its qualifying matches on Moroccan soil, due to the lack of a CAF-approved stadium.

The match between the Lone Stars and the Atlas Lions which should have been played in Liberia, if the country had an approved stadium, will be held in Casablanca. This means that out of the 6 matches of this group phase, Morocco will play at least 4 on its own land (the 3 initial home matches + the "trip to Liberia", relocated to Morocco). A scenario that the South African Football Federation deplores. In its letter to CAF, the body said that the decision of CAF to validate this agreement between Morocco and Liberia for these qualifiers for the AFCON 2023 goes against the sporting values.

"The South African Football Federation, through this letter, officially protests against this arrangement which goes against the principles of fair play, because the Moroccan team will thus make fewer trips and will benefit much more from the advantages of hosting their opponents at home. This is much more than any other team in the group," the Bafana Bafana camp said. "We understand the issue of having standard stadiums on the continent, but we ask that this argument not be used to advantage certain countries over others," the statement concluded.

This is yet another complaint against a decision validated by CAF and comes a day after Al Ahly announced that it would take the case to the Court of Arbitration for Sport. The Egyptian club intends to challenge CAF's decision to award the 2022 Champions League final to Morocco, even though the team has a very strong chance of competing for the title against Wydad Casablanca, which would then have an advantage with massive public support. While waiting to know the outcome of these two cases, this situation gives grist to the mill of some observers who denounce the strong hold of Morocco in the backstage of CAF.