AFCON Is the trophy I want to win most - Mohamed Salah 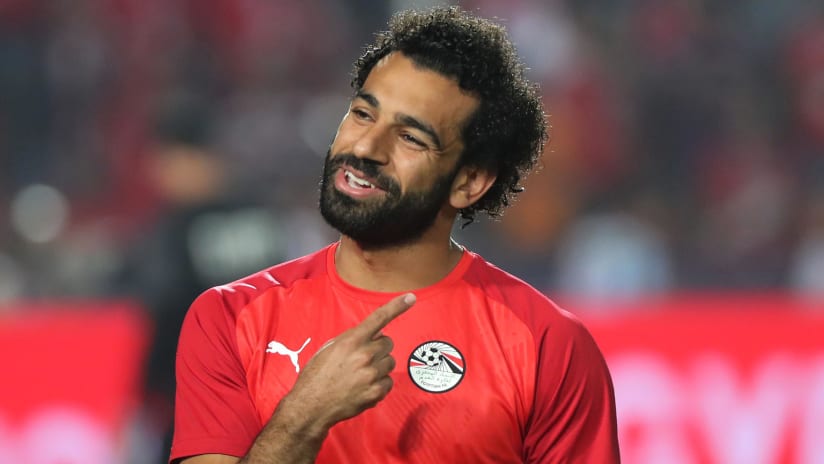 AFCON Is the trophy I want to win most - Mohamed Salah

Liverpool and Egyptian forward Mohamed Salah has expressed his desire to win the most cherished trophy in his career.

To the Egyptian forward, winning the Africa Cup of Nations, AFCON, will see him living his dream for that is the trophy he cherishes to win so much.

Salah has won the English Premier League and Champions League with Liverpool FC but still feels empty since he is yet to win the AFCON.

Hear him speaking at the pre match press conference in Douala: "I lost it in Gabon 2017 against Cameroon in the final, but I can assure you that it is the trophy that I want to win most. I work to win it and that is the story with all the Egyptian players present here".

To achieve this, Mo Salah as he is fondly called believes that it won't be an easy task due to the high level of the competition.

“AFCON is an extremely difficult competition and from the start, you have seen that even the best teams are struggling to win,” he explained.

Speaking in regards to their Round of 16 cracker against Ivory Coast today evening, the Pharaohs' skipper said it promises to be a tight encounter. He also pointed out that despite starting the competition at a low, they have gradually gathered momentum.

“Against Cote d’Ivoire, it won't be easy, but our team is gaining momentum. It will be a very tight match,” Salah said.

The seven times champions of the AFCON started this edition of the tournament with a 0-1 defeat in the hands of Nigeria. After that, they went on to win their two games which saw them ending the group stage with six points out of 9.

A win against a star-studded Ivorian side that is yet to be beaten will see the Egyptians keeping their hopes of winning their eighth title alive.