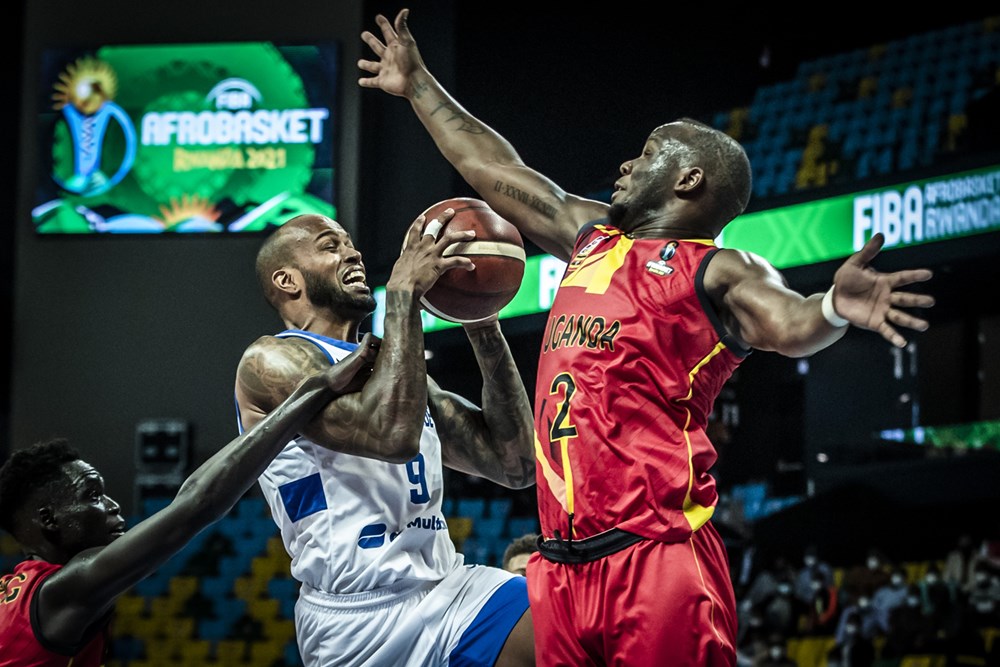 The Cape Verde team has stopped Uganda 79-74 in the last quarter final match played on Thursday night in the on-going FIBA AfroBasket 2021 at the Kigali Arena, Rwanda.

It was a revenge for the Cape Verde team that had been beaten by Uganda Silverbacks in the quarters for the AfroBasket.

Uganda Silverbacks on the other hand struggled to shoot with only two players picking double figures. Arthur Kaluma scored a game high 21 points for Uganda, while Ismail Wainright picked 13 points.

The Cape Verde team will now face an uphill task against giants and defending champions Tunisia in one of the semi final matches.

Tunisia who have been in good form in the tournament defeated South Sudan 80-65 in one of the quarter final matches played today.

On Wednesday Senegal struggled to beat Angola 79-74, while Ivory Coast saw off Guinea 98-50 in the earlier quarter final matches played.