Afrobasket 2021 (Male): Cameroon without its stars Embiid and Siakam 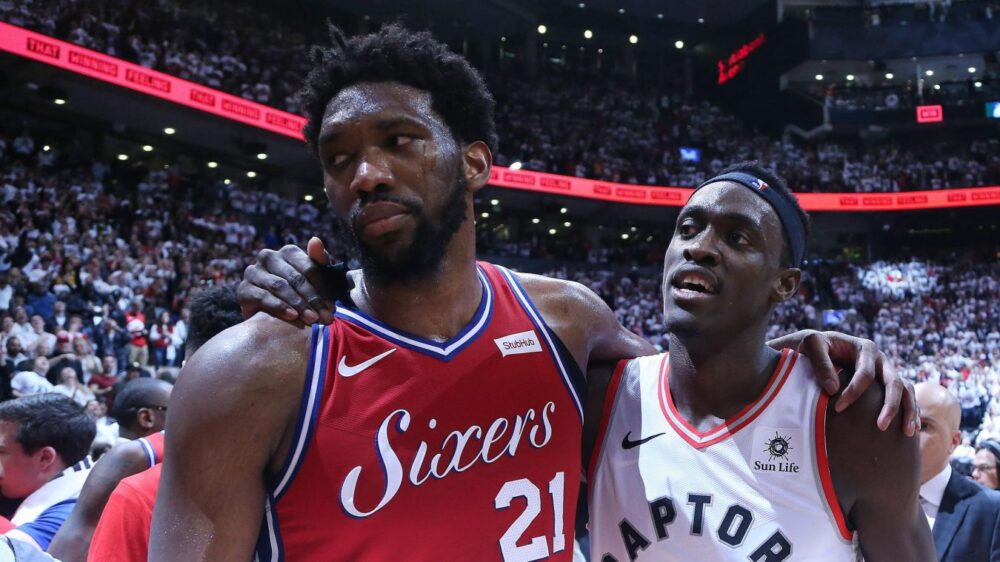 Afrobasket 2021 (Male): Cameroon without its stars Embiid and Siakam

The 12 players who will defend the colors of Cameroon at the men's Afrobasket are now known. The Indomitable Lions will be in Kigali without Pascal Siakam and Joel Embiid. The two African stars of the NBA are out of the running for the competition which takes place from August 24 to September 5 in Rwanda and this time, the reason for their absence is health.

Pascal Siakam has indeed undergone surgery on his right shoulder. The Raptors winger is unavailable for 5 months. The Philadelphia Sixers' Joel Embiid has a cracked right meniscus. "It was a question of whether he would have surgery or treatment. The Sixers have agreed to hold him back. For how long? No one knows. For these reasons, it is not possible to have Siakam and Embiid at the Afrobasket," said Yves Tsala.

According to the president of the Central Regional Basketball League in Cameroon, the National Federation was in contact with the two players in recent weeks. "The team manager of the team has discussed a lot with them," he said. Unfortunately, there have been these injuries that spoil any hope of finally having them.'''

Pascal Siakam and Joel Embiid are therefore definitely unavailable and they are not the only ones in this case. There is also the young Paul Eboua, currently in a preparation camp of the NBA Development League. Jonathan Tchamwa who has just been university champion with Baylor Bears will not come either.

Cameroon will rely on Kenneth Kadji and Jeremy Nzeulie, the pillars of the team. The men coached by Lazare Adie Ngono are in group D which they share with Senegal, South Sudan and Uganda.