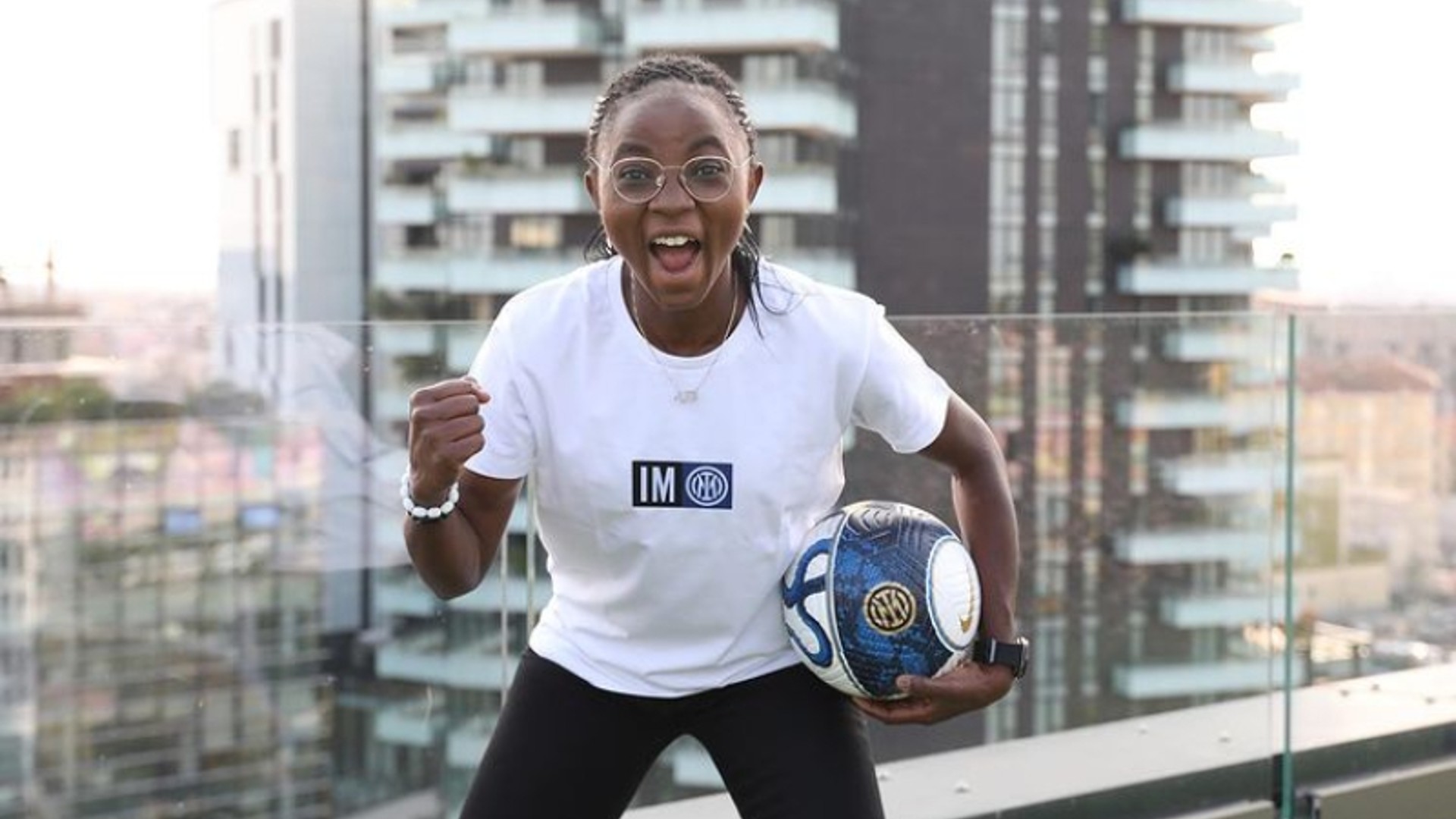 Inter Milan have announced the signing of Ajara Nchout on a free transfer from Spanish club Atletico Madrid, for the rest of the 2021-22 Italian Serie A season.

The 28-year-old became a free agent at the end of the 2020-21 season after she left 2019 Spanish champions Atletico Madrid on mutual consent, bringing her 18-month to an abrupt end, with 12 months left on her current deal.

The Indomitable Lionesses star had joined Atletico in January 2020 on the back of a successful two-year spell with Norwegian champions Valerenga, after she won the 2020 Toppserien top scorer, with 10 goals in 18 games.

During her brief stay at Madrid, the striker helped the capital club to the maiden Spanish Supercopa title.

With her lastest move to Italy, the 2019 Africa Women's Player of the Year finalists will hope to continue her impressive career in Europe, where she had been since 2011 after leaving the Cameroon women's side l'Ecole.

She arrives Milan with international experience as she played for Cameroon at the 2016 Olympics, 2015 and 2019 Women's World Cups and became the first African woman to be nominated for the FIFA Puskás Award in 2019.

Inter are fifth on the Italian Serie A women table with nine points from four matches and Nchout will seek to bring her experience to bear in Inter set up with the aspiration of breaking into top two places.

On passing her medical and putting pen to paper, Nchout, who missed the 2021 Aisha Buhari Cup trying to sort her club future, will look to intergrate instantly as Inter continue their campaign against Sampdoria on Saturday.