Al Ahly: Friction between Pitso Mosimane and his employers 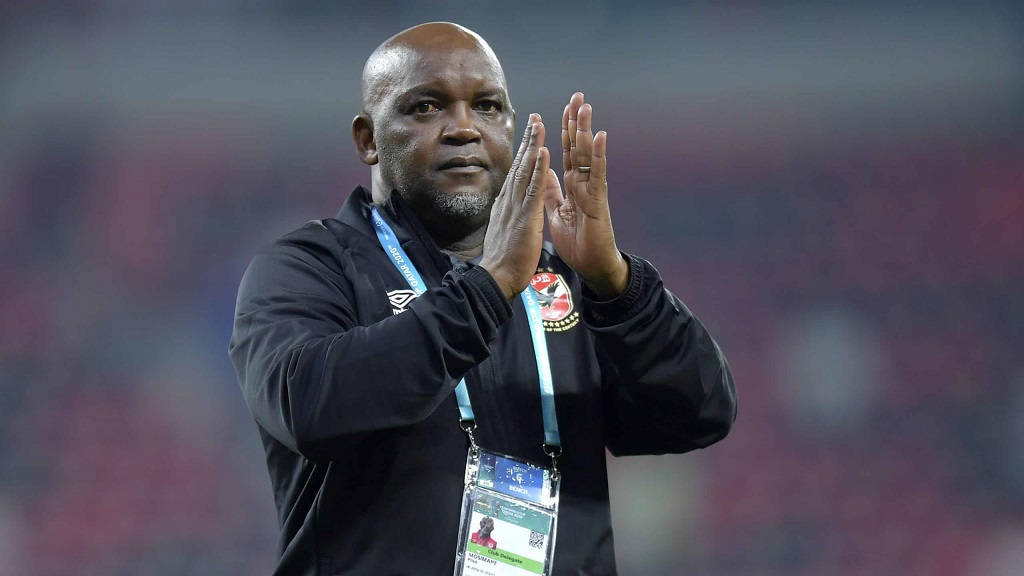 Al Ahly: Friction between Pitso Mosimane and his employers

Al Ahly has been experiencing a poisonous atmosphere for the past few days. The file of the extension of the contract of the South African, Pitso Mosimane, has raised some tension in the Cairo club.

The future between Al Ahly and their coach, Pitso Mosimane, seems to be getting darker. The South African coach is in the midst of discussions with the club's management over a possible contract extension, but some of his demands have been categorically refused by the Egyptian club's management.

Pitso Mosimane, who arrived in October 2020 on a two-year contract, has for some time wanted Al Ahly to extend his lease. But apparently, the file has not moved since. And worse, it has even caused some tension within the Cairo club.

According to the local media, the two parties are unable to agree on certain details of the new contract, including the duration and salary. According to the media, the South African has demanded a two-year extension and a salary increase of 21,635 euros.

Mosimane's departure mooted
These demands were rejected by Al Ahly president Mahmoud Al-Khatib and his committee. Instead, they are proposing an additional year's contract for the coach, while keeping the departure clause, set at three months' salary for both parties without any increase.

This disagreement is making a lot of noise in the Egyptian press. The former Mamelodi Sundowns coach has not yet reacted to the firm stance taken by his managers, but there is even talk of a divorce between the two parties if no agreement is found in the coming weeks.

The situation comes just days before Al Ahly travel to Niger to face Union Sportive de la Gendarmerie Nationale in the second preliminary round of the Champions League.