Arsenal: Andy Cole knows why Aubameyang is not scoring like he used to 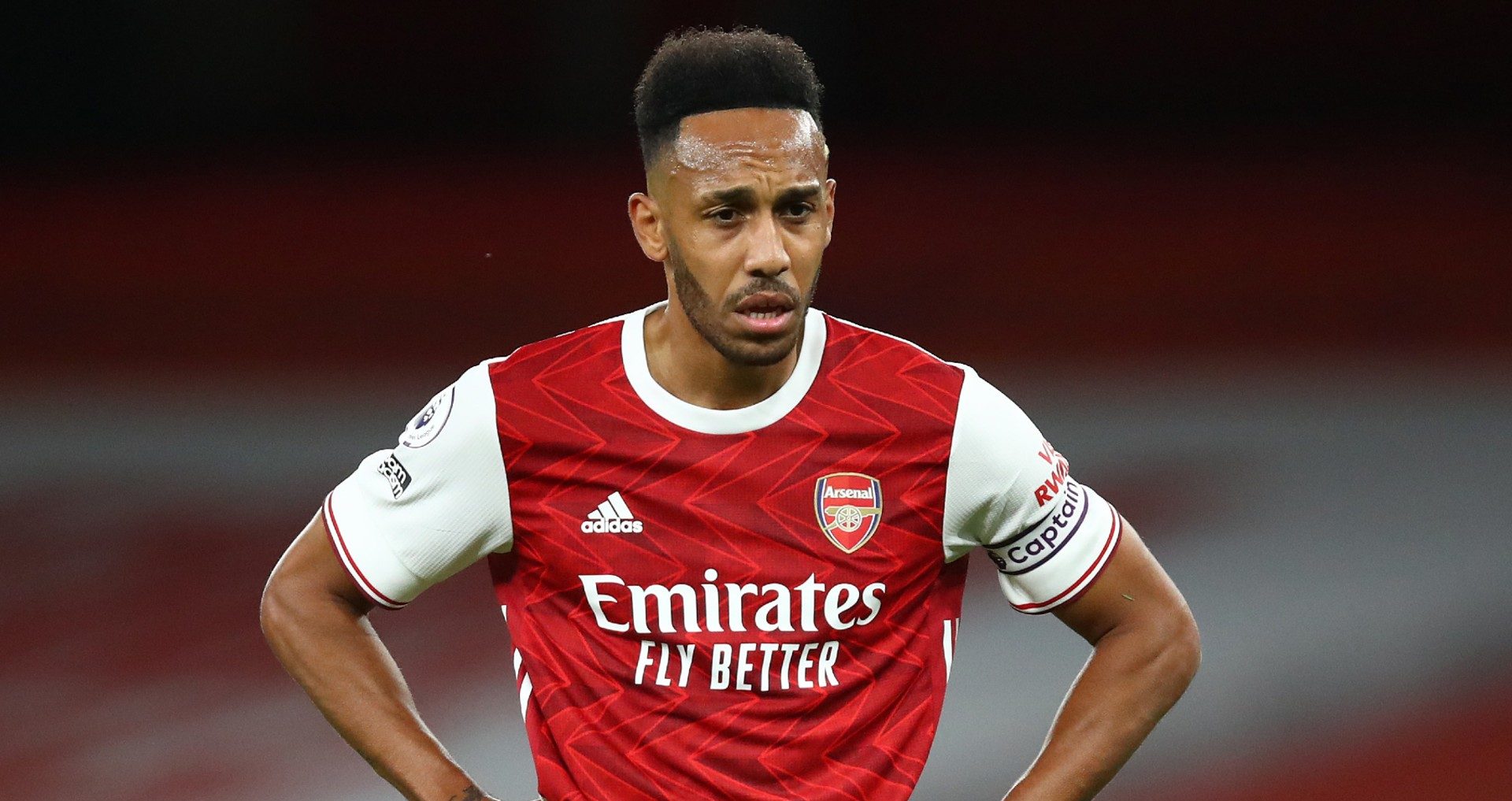 Arsenal: Andy Cole knows why Aubameyang is not scoring like he used to

Former England international Andy Cole has spoken out about Pierre-Emerick Aubameyang's performances for Arsenal this season. The Gabonese striker is suffering from his position on the left side of the Gunners' attack.

In an interview, Andy Cole, quoted by The Boot Room, argued that despite the age of the Gabonese striker (32), he is still able to do damage. The only problem, he argues, is that Aubameyang is not being used properly. "Put him in his right position, he will score goals. But you can't have one of your best players playing on the left," Cole said.

"You take away why you signed him. On Sunday (26 September, 3-1 win over Tottenham), he played in his position. It was his best game for Arsenal for a while. He wants to do well but he has adapted his game. Now, at 32, he has to conserve his energy...and be smart enough to use it wisely," he continued. He recalled that at Dortmund and when he started at Arsenal, he still had the legs to chase down and recover the ball.

Now time is behind the player, he believes: "Now he doesn't do that, or he shouldn't. He can initiate a press, but only when he has legs around him. On Sunday, he had that. The three behind him, Bukayo Saka, Martin Odegaard and Emile Smith-Rowe, are a combined 63. They can help with the pressings Aubameyang carries. But his best trait remains finishing. His goal on Sunday was hard to put in but he made it look easy."

Last season in the English Premier League, Pierre-Emerick Aubameyang was not prolific. The Arsenal captain scored just 10 goals in 29 appearances. This has led to a lot of comments. For the current season (2021-2022), the 32-year-old Gabonese is at two goals in five league appearances.