Athletics - World U20: Letsile Tebogo in gold, Richardisson and Masilingi in silver 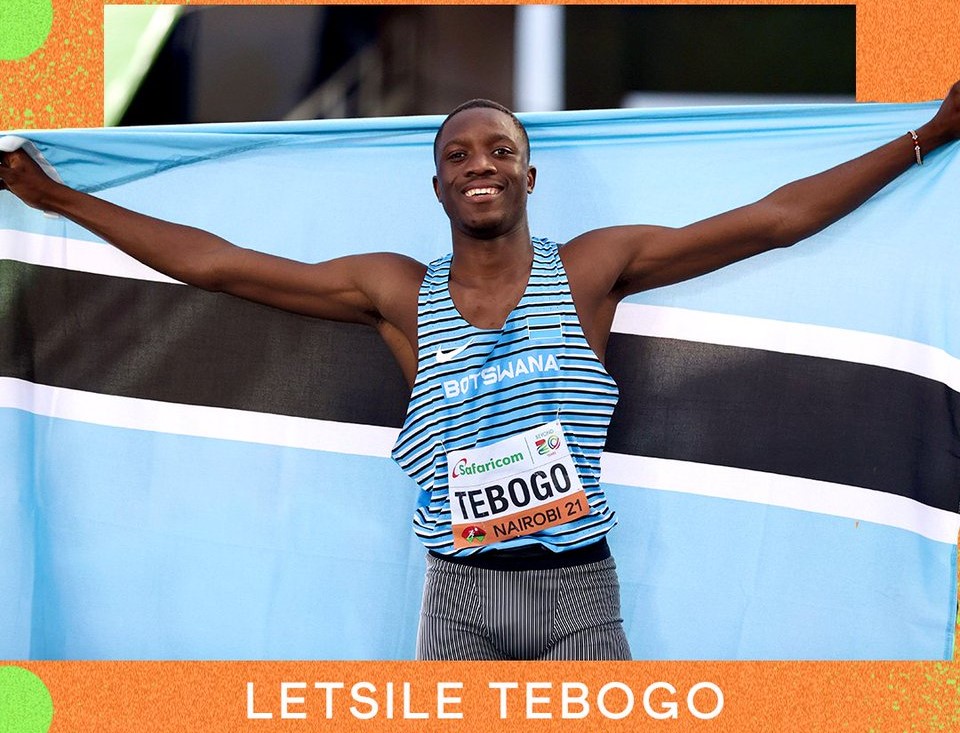 Athletics - World U20: Letsile Tebogo in gold, Richardisson and Masilingi in silver

African athletes came out on top in the men's and women's 100m finals on Thursday 18 August at the World U20 Athletics Championships in Nairobi, Kenya. They won three medals in this event, including one gold.

Who else could be the world champion in the U20 100m? Letsile Tebogo has already proved enough this year that he is the favorite for the gold medal at the World U20 Athletics Championships in Nairobi, Kenya.

Already in February, he ran a 10.14 at a meet in Gaborone. That night, he broke the national 100m record of his country, held by his compatriot Isaac Makwala. But even better, the young Botswana sprinter clocked 10.11 on Wednesday 18 August in the semi-finals of these U20 World Championships.

The tone was thus already set for the final and without surprise, Letsile Tebogo confirmed his supremacy in the U20 100m on Thursday afternoon. He finished first in the race (10'19) ahead of South Africa's Benjamin Richardson (10'28) and Cuba's Shainer Rengifo (10.32).

History in the making!

Letsile Tebogo 🇧🇼 wins Botswana's first ever #WorldAthleticsU20 sprint title – and only the country's second ever 🥇 medal in the history of these championships.

Christine Mboma's compatriot (silver medalist at the Tokyo Olympics in the 200m) came after Jamaica's Tina Clayton. The 17-year-old athlete clocked 11'09. This is also her personal best.