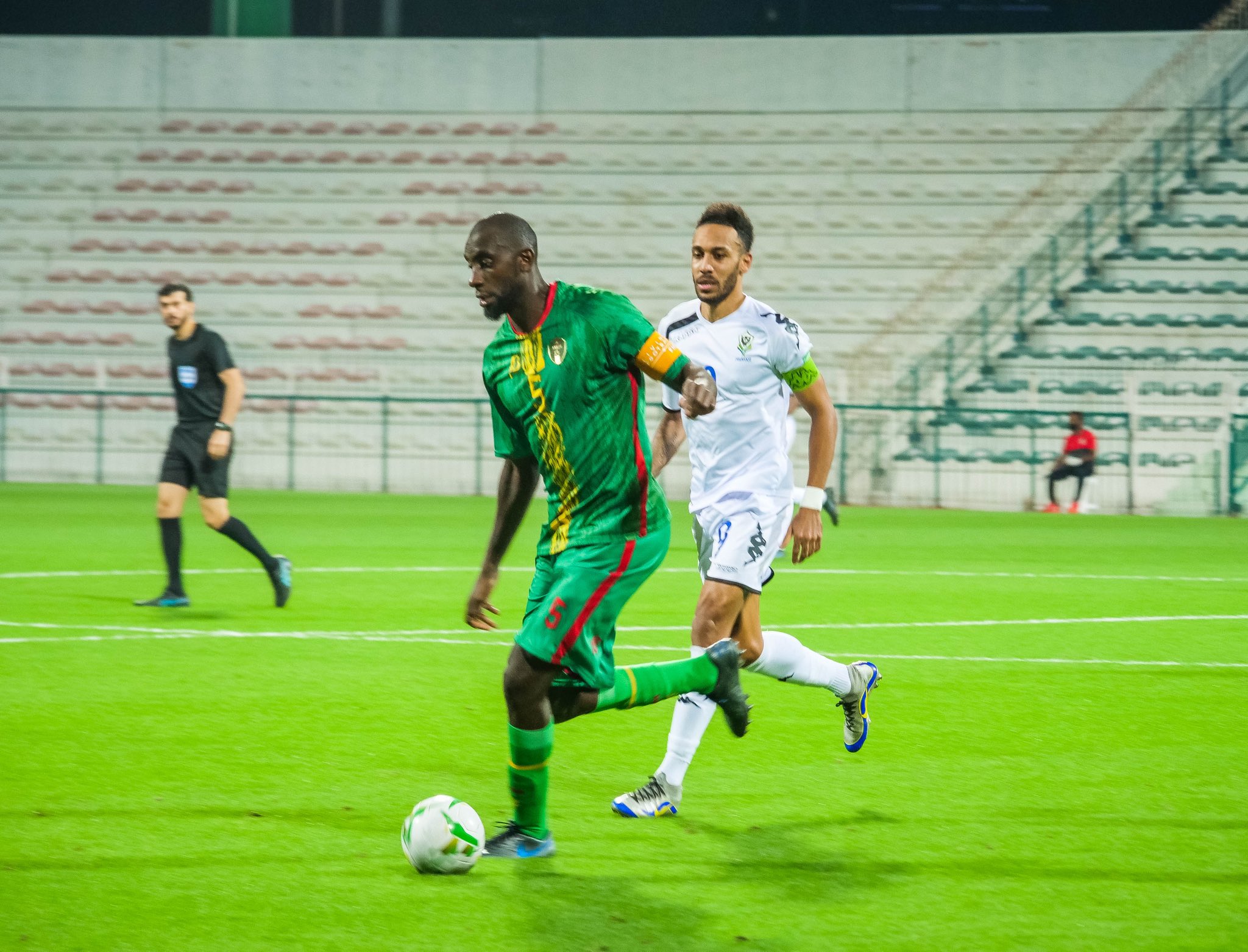 The national teams of Gabon and Mauritania have settled for a 1-1 draw in their pre-AFCON friendly match played today in Dubai, United Arab Emirates.

Skipper and Arsenal star Pierre-Emerick Aubameyang netted a 27th minute penalty to give the Panthers of Gabon a 1-0 half time lead.

“ I am happy with the progress we have made for the last 10 days we have been camped here in Dubai. We have played two friendly matches and drawn twice and the team continues to work hard,” said Mauritania’s coach Da Rosa.

Gabon’s head coach Patrice Neveu whose team also suffered a 3-0 defeat to Burkina Faso in another friendly match two days ago said the matches have helped him assess the team better. “These build-up matches help us identify several weak and strong areas. We are getting well prepared for the AFCON 2021,” added Neveu.

While Gabon is placed in Group C alongside Morocco, Ghana and Comoros for AFCON 2021, the Mauritania team will battle with Tunisia, Mali and Gambia in Group F.

The AFCOn 2021 which will bring 24 top teams together will take place in Cameroon from January 9th to February 6th.