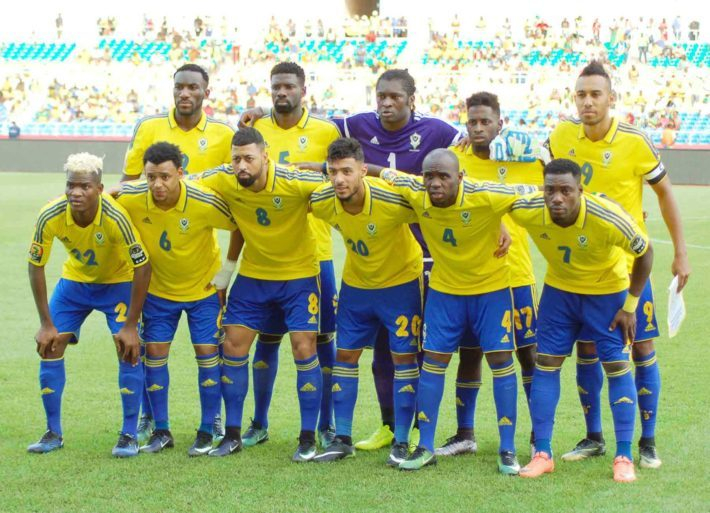 The Gabon national team will face Uganda in an international friendly match in the United Arab Emirates.

Captained by Arsenal’s Pierre-Emerick Aubameyang, Gabon will take on Uganda Cranes in the friendly match in Abu Dhabi on December 30th, 2021.

The Panthers will use the friendly match to fine-tune ahead of the TotalEnergies Africa Cup of Nations (AFCON) 2021.

The AFCON 2021 will take place from January 9th to February 6th in Cameroon. The Panthers are placed in Group C at the AFCON alongside Morocco, Ghana and Comoros.

According to the Gabon Football Federation, the head coach Patrice Neveu is expected to announce the squad ahead of the AFCON 2021 on December 18th.

Neveu is expected to commence work next week with the local based players before heading to camp in the United Arab Emirates where the foreign based players will join.

Gabon, who missed the 2019 AFCON in Egypt, will be eager to perform well during the tournament in Cameroon.

Uganda Cranes coach Milutin ‘Micho’ Sredojevic said facing Gabon and later Mauritania, the two teams which will all be taking part in the AFCON in Cameroon will be good for his players.

He confirmed that his team will face Mauritania on January 1st, 2022. “ These friendly matches will help our players get good match practice as we  prepare for the Africa Nation Championship qualifiers next year. The team will have mainly locally based players,” added Sredojevic.

Uganda Cranes who played at the 2017 and 2019 editions of the AFCON failed to qualify for the 2021 AFCON after losing their last group deciding match to Malawi.