BAL: All the awards of this 2022 edition 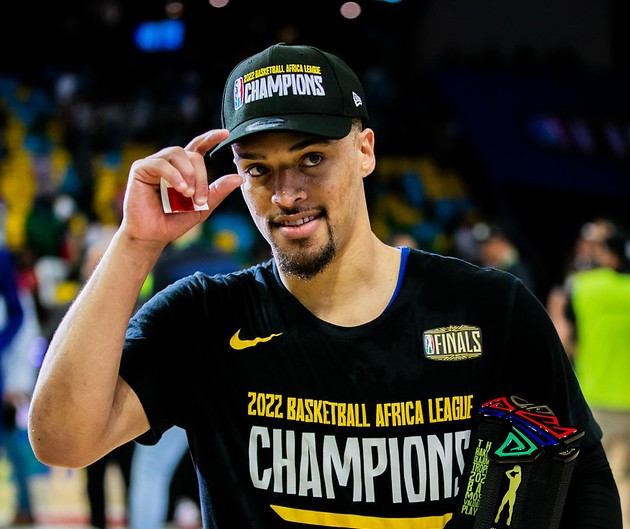 BAL: All the awards of this 2022 edition

Georgian naturalized American point guard Michael Dixon has been voted MVP of the 2nd edition of the Basketball Africa League. The US Monastir player succeeds Walter Hodge, winner of the trophy in 2021 with Zamalek.

Born in Kansas City, Michael Dixon carried US Monastir throughout this second season. At 31 years old, he averaged 16.9 points, 2.6 rebounds, 4.1 assists in 21 minutes per game. He confirmed his statistics this Saturday in the final against Petro Luanda. The Georgian scored 21 points and dished out 6 assists in 34 minutes of play.

Michael Dixon averaged 21.3 points per game during the playoffs. At 6'4" and 86 kg, he also contributes on the defensive end. He defended on Morais in the third quarter. Receiving his trophy from BAL president Amadou Gallo Fall, he said: "It's a team effort. I am happy to have contributed to the team's success. We defended well and played as a team. We didn't let up throughout the game. He succeeds Walter Hodge, Zamalek's leader in 2021.