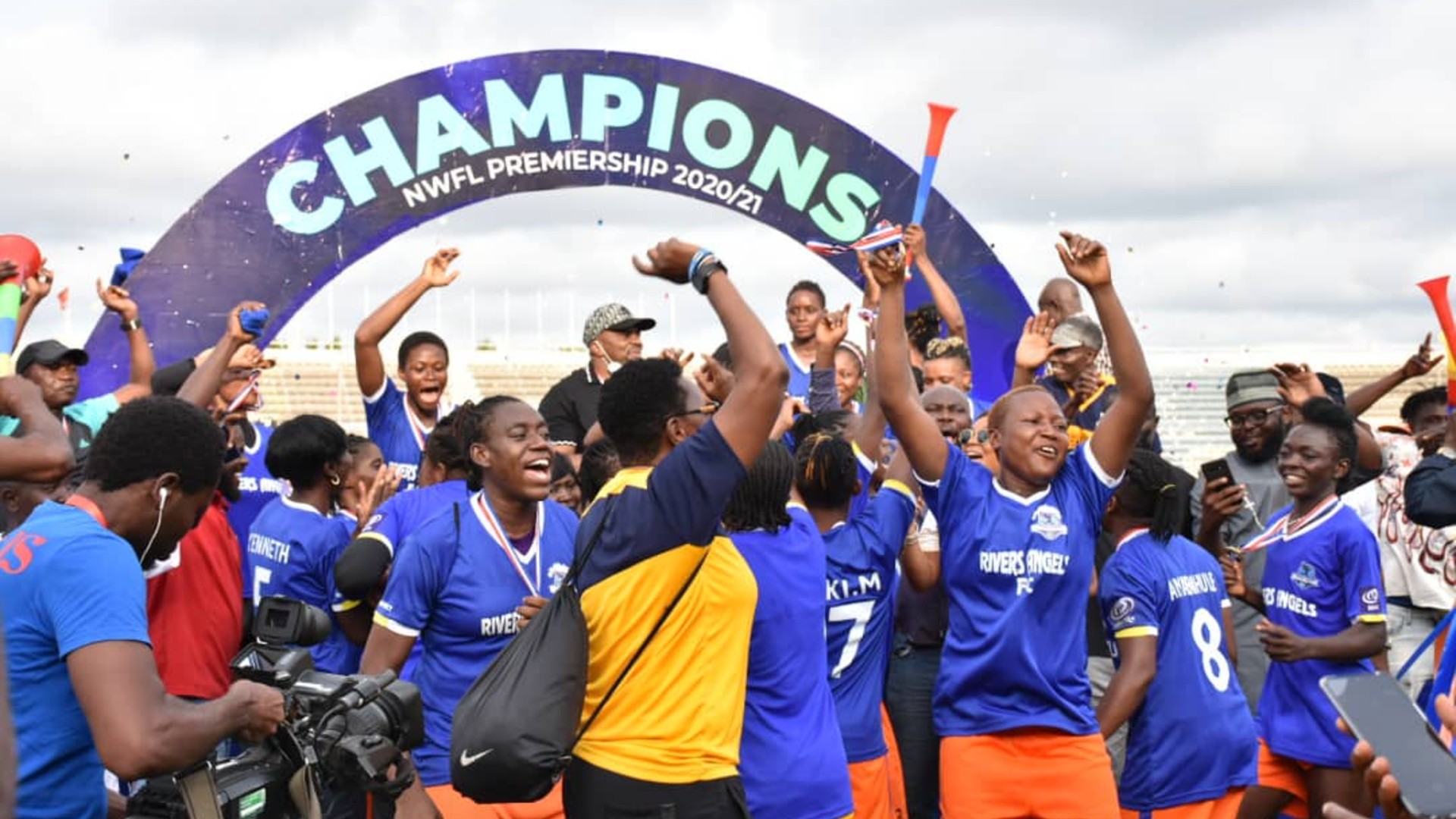 TotalEnergies Women's Champions League campaigners Rivers Angels FC have pulled out of this year's edition of the Flying Officers Cup scheduled to begin on Sunday in Abuja.

On Thursday, the Jewel of Rivers were drawn in Group C alongside Confluence Queens, Sunshine Queens and Oasis Ladies before the sudden development came by general manager, Matilda Onyiloha-Otuene on Friday night.

Onyiloha-Otuene explained that the team's withdrawal became necessary to ensure they focus on their CAF Women's Champions League preparations and reduce the risk of having more injured players.

She further apologized to the organizers of the two-week long 16-team tournament for any inconvenience their untimely decision may have caused.

"Our reason for pulling out is to fully concentrate on CAF preparations right now and avoid anything that would disintegrate the team at this stage," Onyiloha-Otuene said.

"It was our desire to participate in this year's Flying Officers Cup but due to the timing and our Continental event around the corner, we felt the need to opt out of it.

"We are very sorry for any inconvenience this may have caused the organizers of the event but this was beyond our control," she added.

The Nigerian Champions had finished as runners-up at the Betsy Obaseki Cup in Benin and will hope to be ready in time for their opening Women's Champions League match against ASFAR of Morocco on November 6 in Egypt.