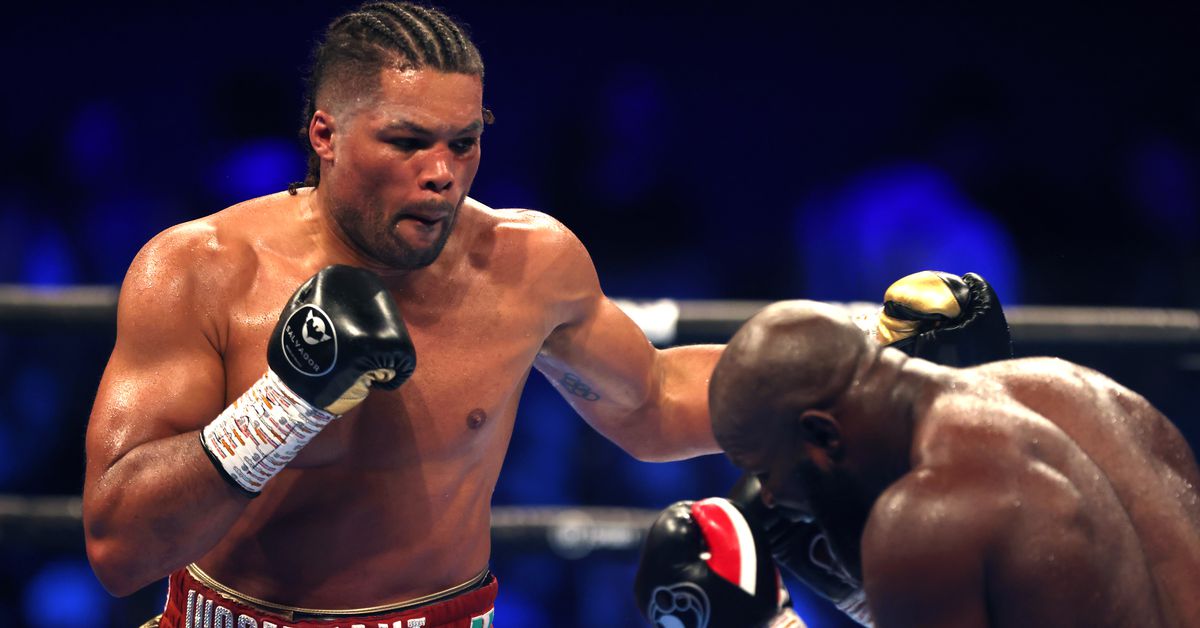 France's Carlos Takam lost to Britain's Joe Joyce on Saturday 24 July at the Wembley Arena. Takam was dominant in the first five rounds, but was smothered in the sixth by his suddenly unleashed opponent.

Joyce attacked from the outset, overwhelming his opponent with punches. Left hooks, right hooks, a succession of punches...: the Briton was letting off steam on Takam. The referee had to intervene to stop the massacre.

Carlos Takam did not agree with this decision and he made it known by staying in the ring for long minutes at the end of the fight. But for his training partner, Raphaël Tronché, the judge was right to stop the fight.

He says: "There is the pride of the champion and the reality. The stoppage is logical. Joyce is technically very limited but effective and that's what you want from a heavyweight. We don't care about his technique. We ask him to be alert from start to finish."

Carlos Takam's loss was the sixth of his career in 45 matches (compared to 39 wins and one draw).

Joe Joyce is still unbeaten in his career, in 13 fights.