Menu
Fermer
Menu
close
3 weeks |
At a glance, Other sports 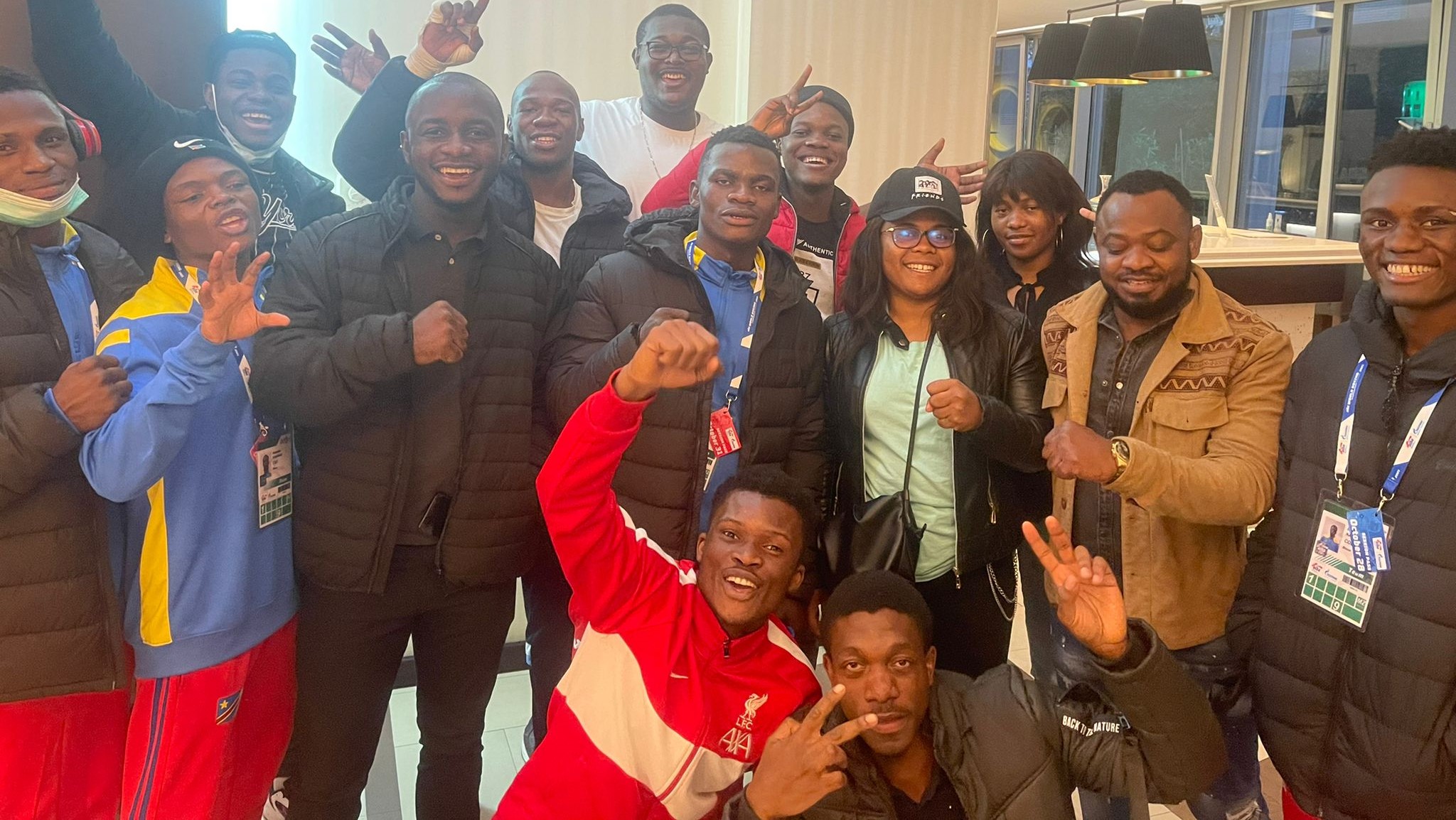 At the start, they were five. At the return, unless something happens, they will be only two. Three members of the Democratic Republic of Congo's boxing team disappeared in Belgrade, the capital of Serbia, where the 21st World Championships of the discipline were being held.

Three boxers from the Democratic Republic of Congo (DRC) are missing in Belgrade, Serbia. They were taking part in the 21st World Boxing Championships, held from 26 October to 6 November. They are suspected of having voluntarily left the company of two other colleagues involved in the competition to attempt illegal immigration to Europe or elsewhere. They are Nathan Lunata Nkosi (-57 kg), Fretas Pembele (-60 kg) and Djo Kayala (-67 kg).

The disappearance of the trio was noted on Tuesday 9 November. The DRC delegation had just missed, for the third time, its return flight. Contacted by Sport News Africa, a member of the Congolese Federation of Boxing (FCB) present in Belgrade, recalls: "Everything was fine, we had once again returned to the hotel after missing our flight as was the case for the last two days. But to our surprise this morning, when we went to check their rooms, they were empty."

Congolese colony suspected
The competition was over for the DRC on 1 November. Nathan Lunata Nkosi (-57 kg), the last Congolese athlete in the competition at that time, had just been eliminated in the round of 16. While waiting to take the plane back home, the athletes had made friends with their compatriots in Belgrade. Our source suspects the latter of having orchestrated the escape of the three boxers.

'' The Congolese colony present came to support the athletes during the competition," said the federal official.  And after the end of the competition for our athletes, its members continued to come and sometimes went to the athletes' rooms. So we suspect them of having planned this with the athletes.''

AIBA implicated
According to our information, the local authorities have opened an investigation to try to trace the missing. The rest of the DRC delegation is expected to fly back to Kinshasa on Thursday 11 November. This would end an ordeal that the FCB blames on the International Amateur Boxing Association (AIBA).

'' On Sunday (7 November), the first day scheduled for our return, AIBA delayed us by sending us the results of the Covid tests with a delay of nearly an hour compared to the time of our flight," explained the body in a statement issued on Tuesday 9. AIBA then suggested that we change our itinerary via Austria. But we didn't get transit visas in time and we missed the flight for the second time. We had to go back to our old route, but in order to do so, AIBA had to reactivate our tickets by paying penalties, which was not done until this morning (Tuesday). We missed our flight again, which was scheduled for 8.30am.''