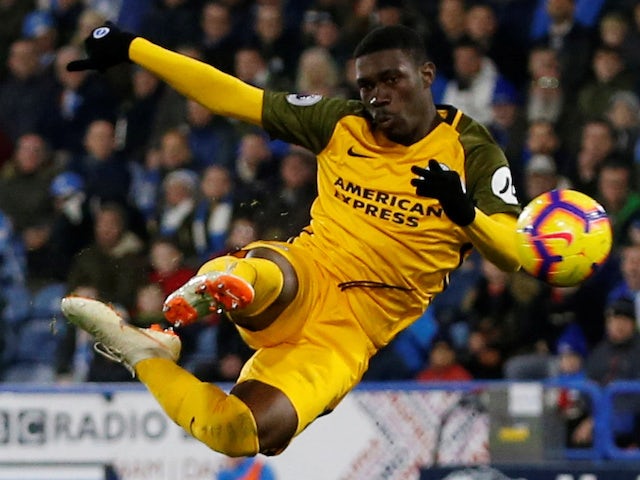 The 2020-2021 season will have been the best of Yves Bissouma. The Malian international has made his mark on Brighton in the Premier League. He was logically voted "Player of the Year" by the club's fans.

The 2020-2021 season was a high-scoring one for Yves Bissouma. The Mali international has been the driving force behind his team, Brighton. In fact, the Eagle is the only player in the Premier League to have made 150 tackles and interceptions combined in 32 games. He also scored two goals. His performances did not go unnoticed when the "Player of the Year" award was being presented. The Brighton fans logically gave this prestigious award to Yves Bissouma.

Competing with captain Lewis Dunk, winger Leandro Trossard and goalkeeper Robert Sanchez, Bissouma came out on top in the voting. The Malian colossus took 34 per cent of the vote, with Trossard second on 29 per cent, Dunk third on 26 per cent and Sanchez rounding out the group on 11 per cent.

His coach Graham Potter has repeatedly said that Bissouma is no match for the best midfielders in the game today. "He has the level of the Champions League," he had confessed.

It is easy to see why the Premier League's top teams were keen to sign the 25-year-old next summer. Arsenal, Manchester City, United, Real Madrid and Liverpool are all interested in the Malian international.

The interest on Bissouma is set to increase. The former Lille star has undergone a metamorphosis in his game. He no longer limits himself to tackling or recovering. Yves Bissouma has now taken care of his dribbling game. His 84.6% success rate in this area is proof of this. This is the best percentage in the Premier League for the 2020-2021 season.