CAF Champions League - Final: "Playing at home is a slight advantage for Wydad'' 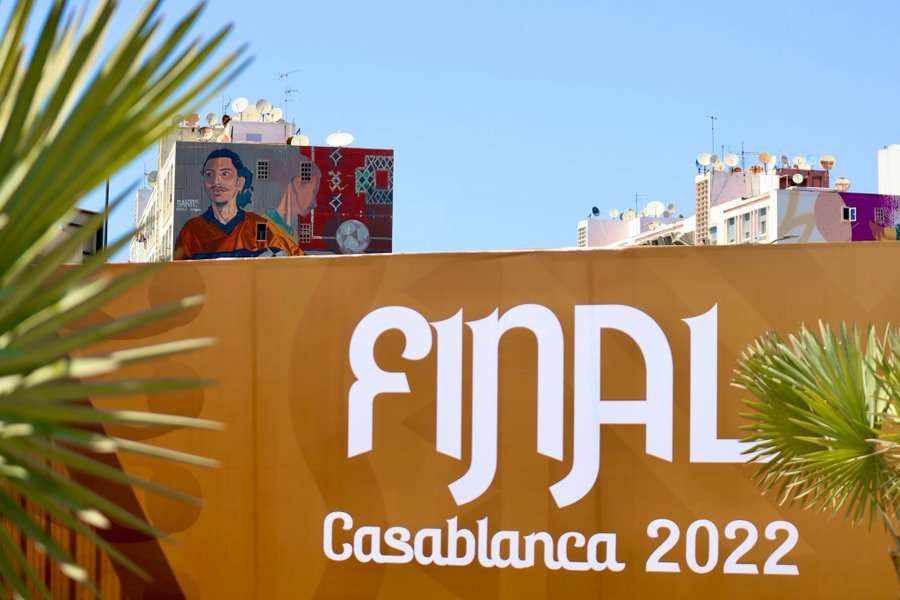 CAF Champions League - Final: "Playing at home is a slight advantage for Wydad''

Former midfielder Hassan Benabicha (58) spent his entire career at Wydad Casablanca (1985-1997), of which he remains one of the emblematic players. Ahead of the Champions League final between the Moroccans and Egyptian side Al-Ahly on Monday in Casablanca, Benabicha agreed to answer questions from Sport News Africa.

Wydad will play a final again, three years after the eventful final against Esperance Tunis. This time, their opponent is Al-Ahly, the defending champions.

The 2019 final, even if it has been awarded to Esperance, all Wydadis believe it is ours. WAC will meet Al-Ahly, the defending champions, a very strong team with an excellent squad. Many people will say that the Egyptians are the favorites for this final, and we can understand that. They are a team that has won the last two Champions League titles, they are the club that has won this competition the most times (10 times). But I expect a balanced final, which will be decided by very few things, by small details. Wydad has every chance.

Are you expecting a rather close final?

It's quite possible. I don't think the two teams will take many risks very quickly. They will be watching each other. I expect a real tactical battle. I don't think we'll see a game with many chances. 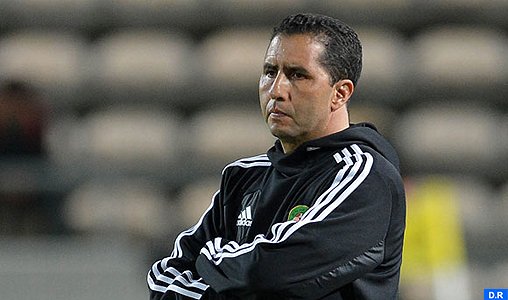 "Regragui is doing a great job''
Wydad have a reputation for being a rather offensive team. They scored 15 goals in the group stage.

Yes, but a final is something different. There is a lot at stake. I know that Walid Regragui, the WAC coach, likes his team to play attacking football. Besides, I want to say that Regragui is really a very good coach. He had results with FUS Rabat, which he led to the Moroccan championship title in 2016. He does an excellent job, he knows how to motivate his players. I also think that playing this final in Casablanca will balance things out a bit more. Of course there will be Egyptian fans, but playing at home is a slight advantage for WAC.

How do you judge the team's recent performances?

Paradoxically, they have been more comfortable in their last two Champions League games against CR Belouizdad (1-0) in the quarter-finals, and then in Angola against Petro de Luanda (3-1) in the semi-finals, than in the matches in Casablanca (0-0 and 1-1). It also proves that the team knows how to take risks on the road. After all, in the return matches, Wydad had an advantage and it was not necessarily their place to take too many risks.

Regragui's Wydad are solid, they know how to produce play and score goals. On paper, some will say that Al-Ahly is stronger, more experienced, but I believe in WAC's chances. Especially since some of their Moroccan internationals will want to shine, because there is the World Cup in a few months, and coach Halilhodzic will be watching this final.