CAF CL: Great away win for Wydad in Luanda - Highlights 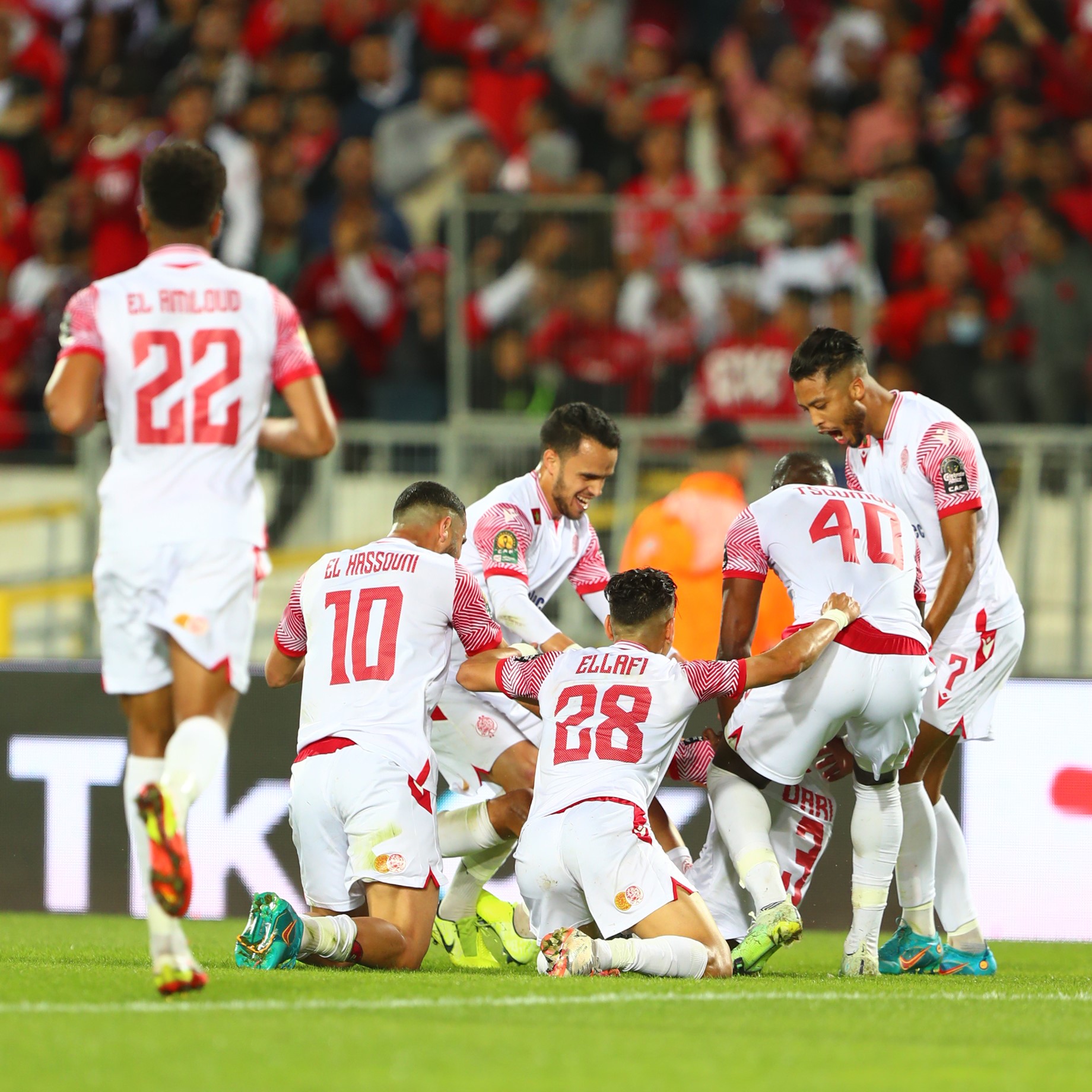 CAF CL: Great away win for Wydad in Luanda - Highlights

The CAF Champions league competition enters the final phase as just four teams are up to grab the most prestigious club competition on the continent.

Wydad achieved an excellent operation this Saturday afternoon in Luanda in the first leg of the semi-final of the CAF Champions League. The Moroccans inflicted on the Angolans their first defeat at home this season (3-1). They played a very good first half and opened hostilities early in the game. 16 minutes on the clock, the visitors Wydad get a free kick from the right flank. A cross turned shot was dispatched with venom into the Petro backline, forcing their Brazilian Tiago Azulao to head the ball into his own net for the curtain raiser.

The home side were not looking as good as they have been, recording just one off target chance as a reply.

Wydad dominated the game and produced a contender for the goal of the season when Yahya Jabrane (45th) powered a lightening speed long range effort for the second goal. Wydad led at the break 2-0.

After the break, dominated by the hosts, Wydad still managed to score. It was the Congolese Guy Mbenza who made it 3-0 (68th). Brazilian striker Gleison reduced the score to 3-1 in the 82nd minute. To reverse the trend next Friday in Casablanca, the Angolans will have to find the net at least three times.

Wydad is already a step into the finals of this year's competition but clearly the Moroccans will not seat on their away victory for there is always a surprise around the corner in football.